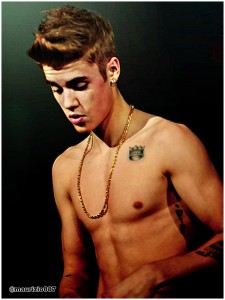 South African media reported Tuesday that criminals climbed down a ladder and lowered themselves on ropes to enter a locked room where funds collected from concession stands at the concerts. The theft happened at Soccer City, a showcase stadium used during the World Cup football tournament in 2010.

Police Lt. Col. Katlego Mogale says authorities are investigating whether the theft was an inside job.