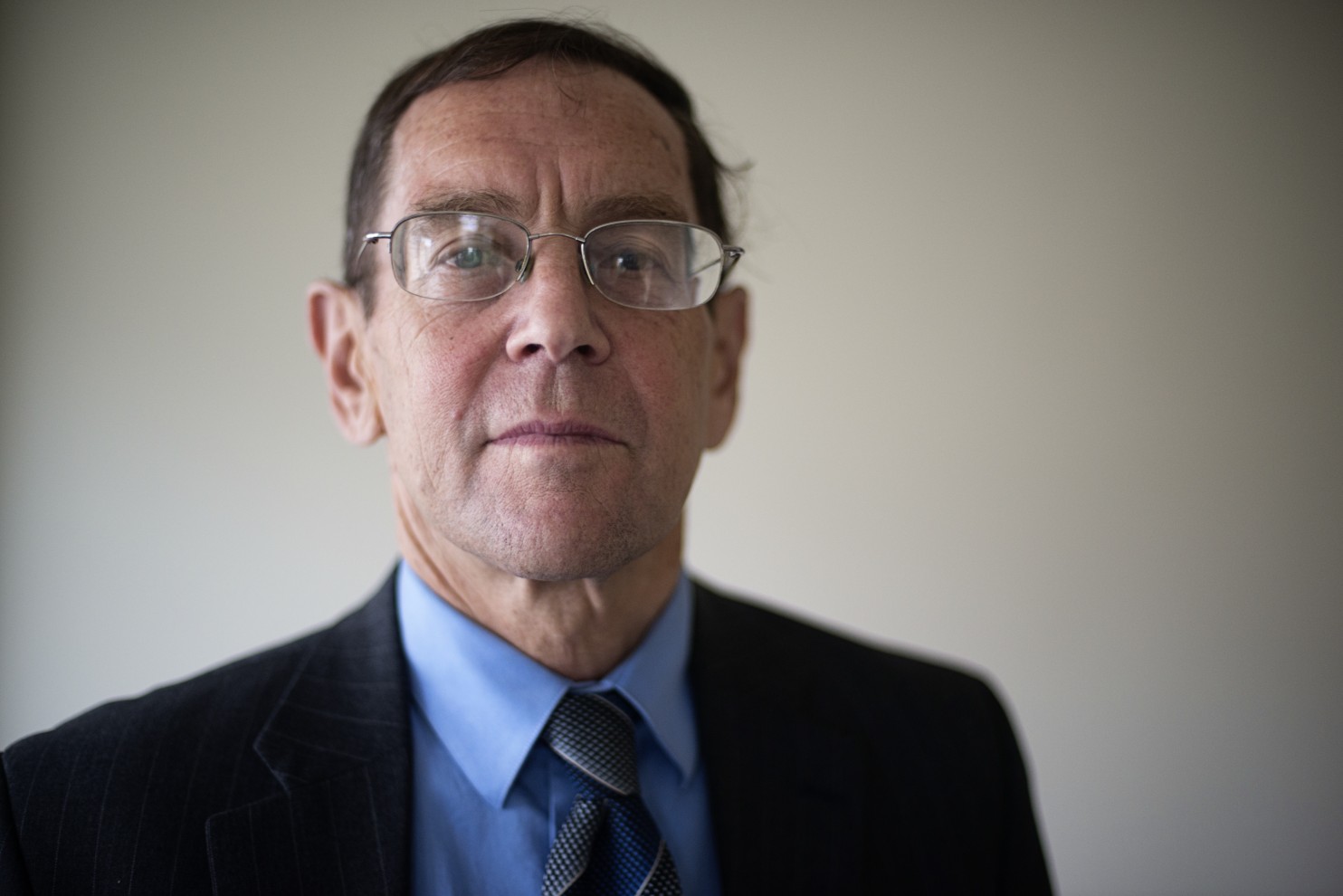 ​The Berlin West Africa Conference, 1884-85, and the Berlin General Act symbolized colonial lawlessness by treating Africa as a carcass to be divided up among European vultures.
​Restoration of Biafra’s sovereignty is justified under international law and practice—especially with the ongoing ethnic-inspired killings and persecutions of Biafans by Nigeria’s elected military dictator from the North touting sharia law, President Mohammdu Buhari.

Biafra’s sovereignty journey will require deft international diplomacy and the marshalling of widespread popular support from Biafrans and their resources. Power is never voluntarily surrendered. Rights ultimately are what you are willing to fight and die for.

​Prior to British colonization in 1906, the great Igbo people to the East of Niger, numbering some 3 million, and their cognate tribes enjoyed decentralized self-government. They were not living in a state of nature. Their self-rule came by force of arms—not voluntarily.

In 1900, the British government assumed responsibility for the Royal Niger Company’s territories, and formed the Protectorate of Northern Nigeria, the Niger Coast Protectorate and the Lagos Colony Protectorate territories. 1913 witnessed the amalgamation of Nigeria into three administrative areas: the crown colony of Lagos and the Protectorates of Northern and Southern Nigeria.
​In 1960, Britain ended its colonization of Nigeria without reference to the Igbo or any other peoples of Nigeria entitled to self-determination. The Nigeria Independence Act established Nigerian territorial boundaries not by popular referendum or other reliable manifestations of self-determination of peoples, but according to the Nigeria’s Orders in Council, 1954 to 1960. They reflected British selfish maneuvers to dominate Nigeria economically.

Britain’s failure to offer Biafrans the right to self-determination violated the United Nations General Assembly Declaration on the Granting of Independence to Colonial Countries and Peoples adopted on 14 December 1960. Paragraph 5 of the Declaration required that immediate steps be taken by the colonial power “to transfer all powers to the peoples of those [colonized] territories…in accordance with their freely expressed will and desire…in order to enable them to enjoy complete independence and freedom.” The 1970 Declaration on Principles of International Law concerning Friendly Relations and Cooperation among States in accordance with the Charter of the United Nations emphasized that, “By virtue of the principle of equal rights and self-determination of peoples enshrined in the Charter of the United Nations, all peoples have the right freely to determine without external interference their political status….”

The people of Biafra—recognized as distinct by British colonial authorities—were never provided an opportunity to vote for complete independence and freedom from the rest of Nigeria according to their freely expressed will and desire. They were never consulted on the subject when Nigeria became independent in 1960. Further, the 1960 Constitution of Nigeria was never approved by the people of Biafra in a referendum or otherwise. And neither has any subsequent Nigerian Constitution, including the current version decreed by a military dictator in 1999.

​In sum, the British decolonized Nigeria in violation of international law by failing to transfer power to the peoples of Biafra in accordance with their freely expressed will.

​That violation was not a technicality, but an affront to a fundamental human right. All governments derive their just powers from the consent of the governed. Consent is required to legitimate authority and to forestall external subjugation, oppression, persecution, or even genocide fueled by tribal, sectarian, ethnic, or megalomaniacal ambitions or hatreds.

​After independence from Britain, Nigeria soon became a charnel house for Biafrans. Deprived of their right to self-determination, they were left to the tender mercies of the Hausa-Fulani of the North and the Yoruba of the South in a unitary state unsuited for its diverse tribal, ethnic, and religious landscape. The gruesome 1967-1970 Biafran War was emblematic. Ethnic-based massacres of Biafrans and countless starving children who died as little more than skeletons was its grim face. The horrors suffered by Biafrans gave birth to the first modern international relief effort to lessen unspeakable misery.

​At the war’s conclusion, Nigeria’s General Yakuba Gowon’s sloganeered, “No victor, no vanquished.” The words proved a cruel hoax. The Igbo were marginalized, persecuted as traitors, and subjected to a Northern political yolk. Under incumbent Nigerian elected military dictator Buhari, the repression of the Igbo have reached new heights featuring indiscriminate killings, torture, and detentions without trial.
​Last March, for instance, 13 Biafrans were murdered and their corpses burnt to ashes and dumped in a burrow pit located in the area of Aba-Port Harcourt Road in Abia State by suspected Buhari agents. Last February, a team of Buhari’s Army, Navy, and Police and gunned down 22 Biafrans protesting Buhari’s detention of Biafan leader Prince Nnamdi Kanu.

​A complete chronicle of Buhari’s horrors only would numb by repetition.

​The point is that there is no political remedy for Biafra’s suffering—like an abused wife in a forced marriage—short of self-determination to regain its sovereignty that was illegally extinguished by the British and never surrendered after decolonization.

​States born from longstanding repression of peoples by ruling authorities are part of the woof and warp of international law or custom. Think of Bangladesh, Namibia, South Sudan, Zimbabwe, East Timor, Eritrea, and Kosovo.

​If they do not all hang together, they might all come to hang separately.

. B​ruce Fein is a Constitutional Lawyer and Author