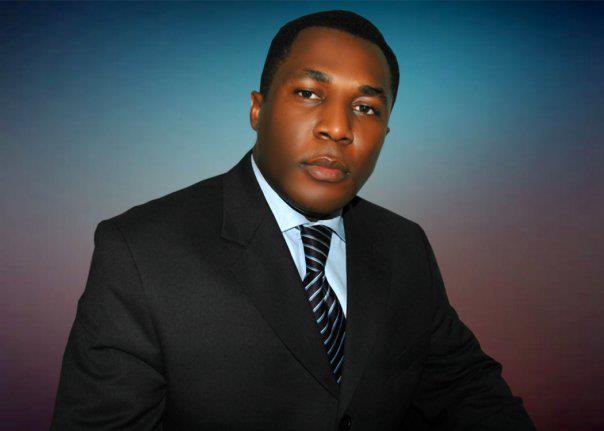 Why They Jubilate over the Enugu Airport?

By Kelechi Decca Because I find myself rudely sandwiched, between those who are dancing to the rhythms of acrobatic Atilogwu drums, and the almost... 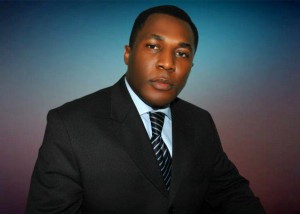 Because I find myself rudely sandwiched, between those who are dancing to the rhythms of acrobatic Atilogwu drums, and the almost ethereal gracefulness gracefulness of the Adanma Dancers, just like King David unashamedly did when the Ark of the Lord entered into Jerusalem. And those who question such near
vulgar exhibitionism of emotions and sentiments simply because a government did what it was elected to do. Both sides are right, at least in expressing their opinions. But there is theneed to understand the reasons behind what you criticise.

First, because we live in a clime where government deliberately defers the dispensation of good governance and doles them out as if they are Father Christmas, people tend to celebrate any little act in that direction. They ought to. Denied of what is due them over a long period, it is easy for the governed to start thinking they have no right to expect anything from those who govern them.

That has been our lot in Nigeria. We dance and make merry over any show of ‘benevolence’ from those we elected into office. And those we elected into office wait for the ‘perfect timing’ to deliver to us, that which they were elected to do. And it has become part of our contract with them since independence. Those whom the benevolent spirits crack their palm kernels give us crumbs from the over masticated cuds regurgitated from their alimentary canals and that of their families and close aides.

And people denied the real thing for half a century, dance in expectation of these cuds. Why then are we dancing because of the first flight at Akanu Ibiam International Airport, Enugu? To understand the underlying currents of that development, it is important to pose the question, why has it taken this long
for any government to deem it fit for the South East region to have an international airport. Especially in view of the fact that it is a landlocked region with highly mobile people and no direct access to the sea either?

Failure to ask the right questions will lead to a misdiagnosis of why the people danced the way they did, and why they have refused to let the excitement die down. It may be hard for non South Easterners to have a sincere understanding of why South Easterners are celebrating this airport the way they are doing. Unless
you walk in their shoes, you may not comprehend their situation,and will not appreciate their effusion of happiness and its attendant appreciation for a government that simply did its job.

A Journey into history:
The last time an international flight took off from Igboland was at the end of ‘Operation Tail-Wind’ exactly on January 10 when Major Timothy Onwuatuegwu escorted the Biafran leader, Chuwkuwemeka Odumegwu Ojukwu to Uli Airport from where he flew to Ivory Coast. And before then there has been in place an air
embargo on Biafra by the Nigerian government.

And that was 45 years ago. Since that time, and children born then are already parents now, Igboland is the only region in Nigeria that has not witnessed an international flight landing or taking off. The South East of Nigeria has been the only region where its people had to go to another region to take a flight to travel outside of the country, and this is not because the region is not viable in aviation terms. We all know why.

If we have the courage to stomach some of our nation’s not so palatable history, we would be in a better frame of mind to appreciate where we are all coming from. Those old men and women who exhibited their joys unashamedly at Enugu over the weekend have lived most part of their lives under the blockade which many of us conveniently pretend was never there. To them and many of my generation, we are celebrating because last Saturday, Nigeria lifted the air blockade it imposed on Igboland 45 years ago. That is the significance of why they rolled out the red carpets, called out the mighty Ijele Masquerade, the acrobatic Atilogwu Dancers, and the feline Adanma Masquerade, with their old and young trouping out en-masse to witness the making of history and the thawing of the ice…..

But you may not feel the way they feel unless you are Igbo…it goes deeper than what is seen. And that does not make your take on this over-celebration wrong. You are right, but on a wrong note. How can I blame the government that saw this opening and has effectively manipulated it as a political tool? Is that not what governments all over the world do? Manipulation!

Driving it home:
One of my mentors, he is 79 this year, called me last Saturday from the Akanu Ibiam International Airport Enugu, that I should be there to witness tears of joy flowing from the checks of old men and women. He said that before this year runs out, he will make his next international trip through Enugu and return through Enugu. He said he will die a happy man knowing that at least Igboland is ‘one step towards liberation from the clutches of internal imperialism’, those were his exact words. According to him, Nigeria will never be free until it provides a level playing field for each of its component units to be all it can be without any unit dragging another down, where there is an open road for all to develop at its own pace and at its own desire
I agreed with him 100%.

So people may not understand why we celebrated the way we did and still do….it is more than an airport, it is more than an international connection…it is about freedom,it is liberation, is is about doing to us the
way others have been ministered to. Igbos say that if you do to a woman the way you did to her mate, she will be happy.

That, is the essence of their happiness. And to show that they mean business, the aircraft that landed there this afternoon( Monday 26th August)from Ethiopia was full, and there were also more than enough passengers that filled it on its return leg to Addis Ababa.

…if you are not in our shoes..you will not comprehend our dancing steps…nor flow with the rhythm of the drumbeats…even the beats from the Atilogwu dance will sound different in your ears….
And as Chimamanda Adichie wrote…’we remember differently’…