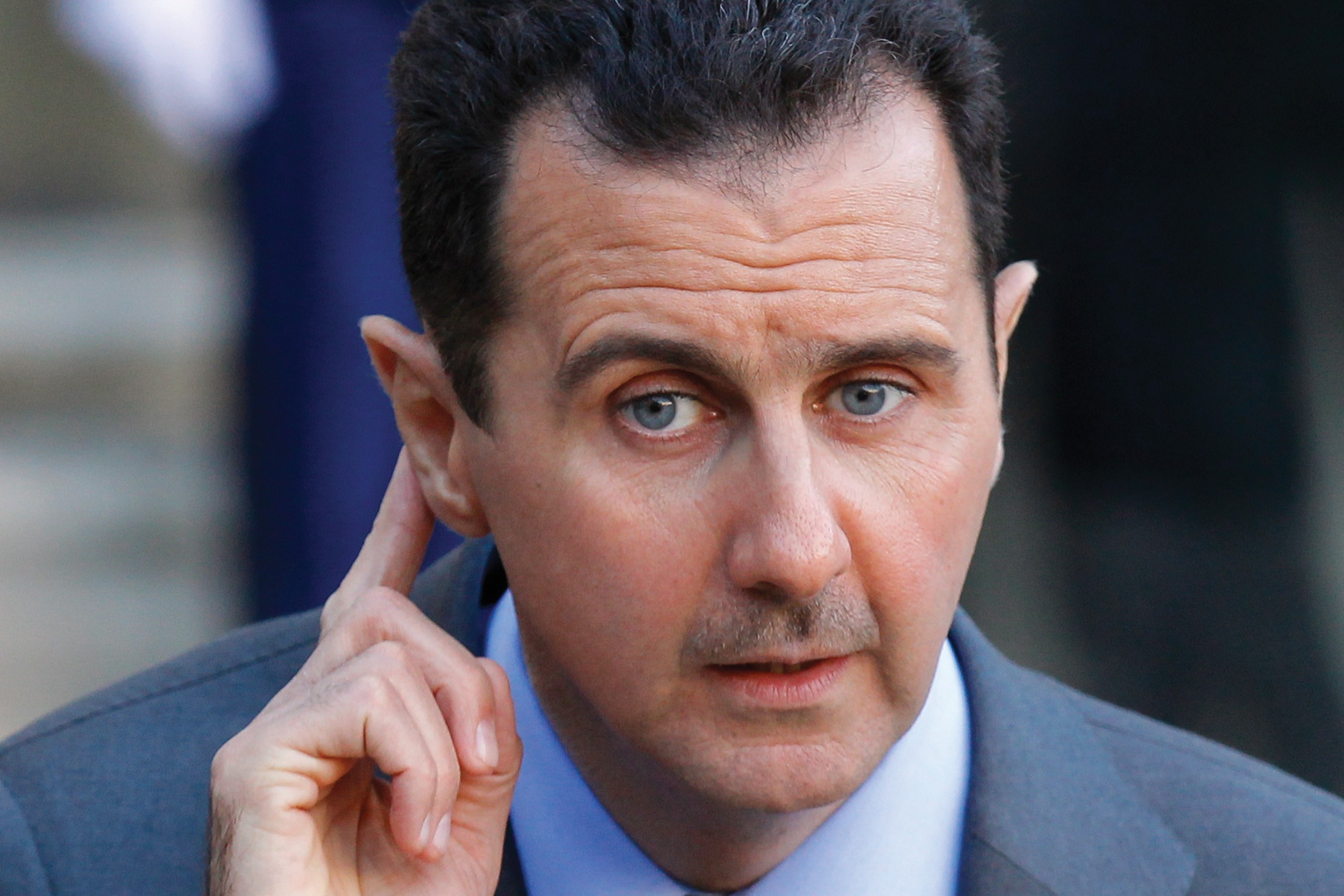 A Hezbollah official has said Syrian President Bashar al-Assad ordered a poison gas attack last month and that it considered the move a mistake... 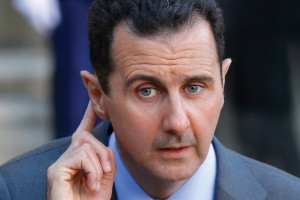 A Hezbollah official has said Syrian President Bashar al-Assad ordered a poison gas attack last month and that it considered the move a mistake which showed he was losing his grip, according to German intelligence.

Participants at a confidential meeting of German lawmakers on Monday said the head of the BND foreign intelligence agency told them it had intercepted a phone call believed to be between a high-ranking member of the Lebanese Shi’ite militant group and the Iranian Embassy in Damascus.

“The BND referred to a phone call they had heard between a Hezbollah official and the Iranian embassy in which he spoke about Assad having ordered the attack,” one of the participants told Reuters.

In the phone call, the Hezbollah official says Assad’s order for the attack was a mistake and that he was losing his nerve, the participants reported the BND briefing as saying. Both Iran and Hezbollah support Assad.

A BND spokesman declined to comment on Monday’s briefing, saying German intelligence speaks only to the government and to parliamentary committees on highly sensitive matters.

The U.S. government says about 1,400 people, hundreds of them children, died near Damascus on August 21 in what it says was a sarin gas attack by the Syrian government.

France’s military and foreign intelligence services submitted to French lawmakers on Monday a report suggesting that forces loyal to Assad in the country’s two-year-old civil war, had carried out the attack.

On Wednesday, Russian President Vladimir Putin, the Syrian leader’s most powerful ally, said he could not entirely rule out Russian backing for military action against Damascus if it could be proved that Assad was really behind the attack.

Moscow has suggested al Qaeda-linked rebels may have carried out the gassing.

Syria will top the agenda of world leaders’ talks in the Russian city of St. Petersburg later this week.

One participant at the Berlin meeting said German lawmakers of all parties were skeptical about a military intervention in Syria and had quizzed the BND over faulty intelligence on weapons of mass destruction in Iraq used to justify the U.S.-led invasion of 2003. No such weapons were found.

The information from Janabi formed the basis of a 2003 speech by former U.S. Secretary of State Colin Powell before the United Nations Security Council.

Some German lawmakers also expressed concern that German intelligence on Syria could be used by the United States to justify military intervention without a U.N. mandate.

Berlin has ruled out participation in a military intervention in Syria, which would be deeply unpopular at home.

Last month a German naval reconnaissance vessel, the Oker, sailed from Sardinia to the eastern Mediterranean. German media reported that the boat is fitted with technology to eavesdrop on activities in Syria.