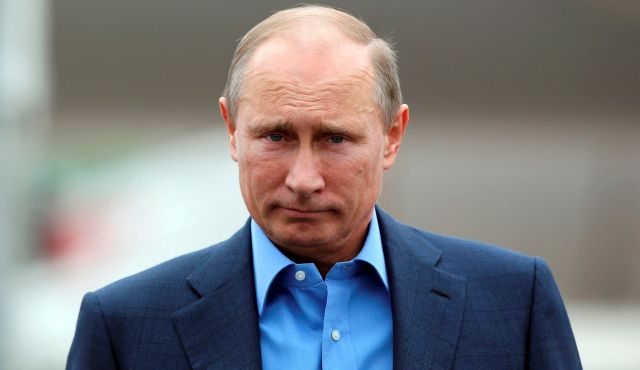 Russian President Vladimir Putin said on Wednesday the U.S. Congress had no right to approve the use of force against Syria without a decision... 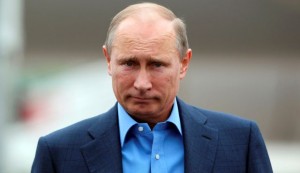 Russian President Vladimir Putin said on Wednesday the U.S. Congress had no right to approve the use of force against Syria without a decision from the U.N. Security Council, and that doing so would be an “act of aggression”.

He said “anything that is outside the U.N. Security Council is aggression, except self-defense. Now what Congress and the U.S. Senate are doing in essence is legitimizing aggression. This is inadmissible in principle.”

In remarks that could raise tension further before he hosts President Barack Obama and other G20 leaders on Thursday, Putin also said U.S. Secretary of State John Kerry lied to Congress about the militant group al Qaeda’s role in the Syrian conflict.

“They lie beautifully, of course. I saw debates in Congress. A congressman asks Mr Kerry: ‘Is al Qaeda there?’ He says: ‘No, I am telling you responsibly that it is not’,” Putin said at a meeting of his human rights council in the Kremlin.

“Al Qaeda units are the main military echelon, and they know this,” he said, referring to the United States. “It was unpleasant and surprising for me – we talk to them, we proceed from the assumption that they are decent people. But he is lying and knows he is lying. It’s sad.”

Putin did not give any more details.

In an exchange with a senator, Kerry was asked whether it was “basically true” that the Syrian opposition had “become more infiltrated by al Qaeda over time. Kerry said: “No, that is actually basically not true. It’s basically incorrect”.

In another sign of tension, the Russian Foreign Ministry issued a statement saying that since August 31, the U.S. State Department had repeatedly asked for a telephone call between Kerry and Foreign Minister Sergei Lavrov but Kerry had been unavailable and declined to set a time for the call.