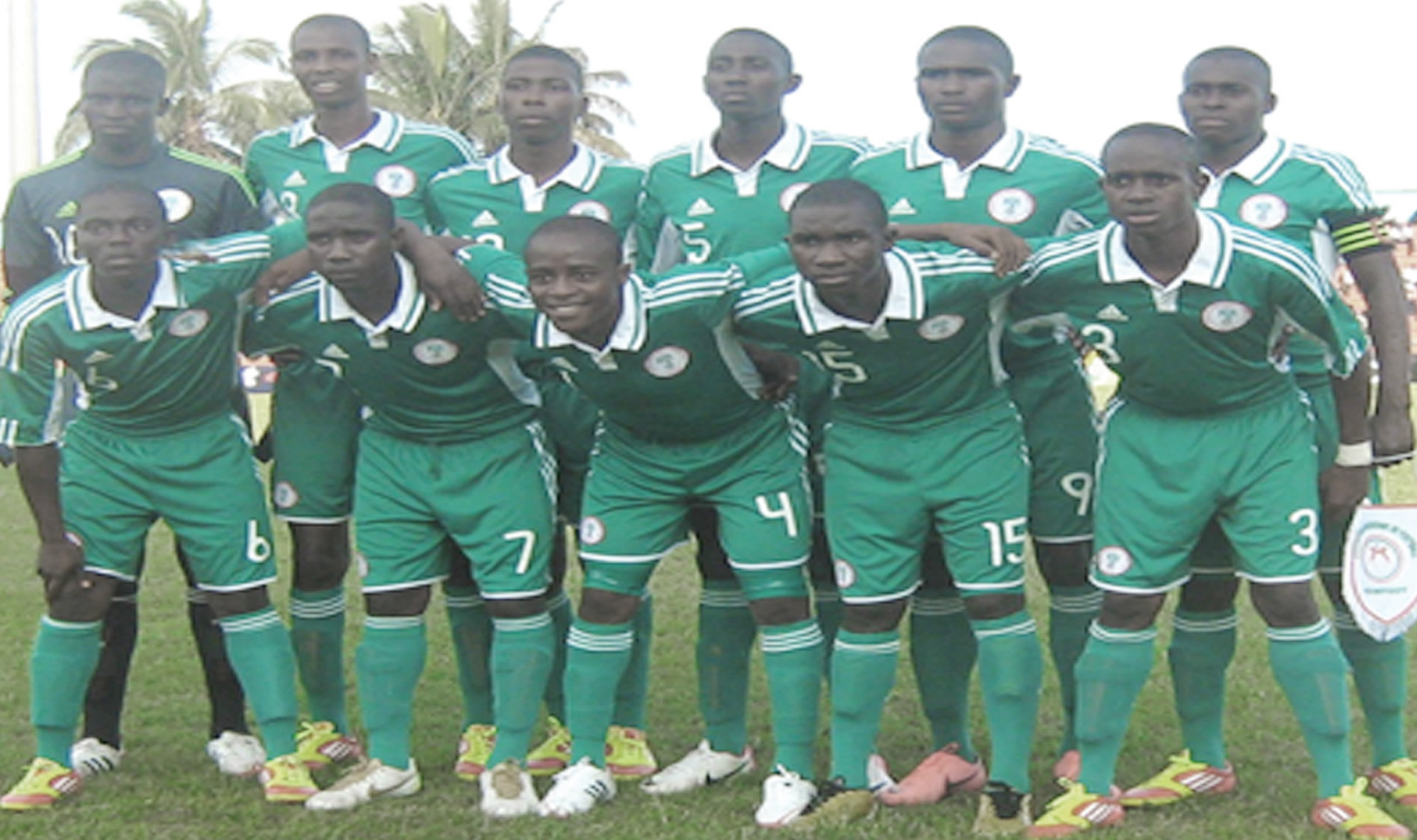 Diana Okon-Effiong, Calabar The Golden Eaglets have resumed camping in Calabar where they began training at the famous Hope Waddell Training Institute, our regional... 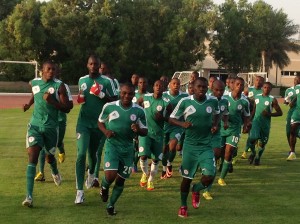 The all-conquering Eaglets at training

The Golden Eaglets have resumed camping in Calabar where they began training at the famous Hope Waddell Training Institute, our regional correspondent reports.

This follows the ongoing renovation work at the UJ Esuene stadium ahead of the yearly All Nigeria/Cross River Athletics Championship this month and the National Sports Festival in November this year.
Team’ s Media Officer, Morakinyo Abodurin , said the Golden Eaglets were accorded heroic welcome by fans including students of the 119–year-old institution where the likes of the late Dr Nnamdi Azikiwe attended.
He said the team was taken to Howad’s grounds by officials of Cross River Football Association Monday.
“Their arrival has indeed elicited huge interest within the school community,’’ he said.
“Coach Baron Ikechukwu Okeke, the facility manager at the school, described the coming of Golden Eaglets as exciting and would inspire their young footballers.
He described Okeke’s optimism thus: “ We are really happy to have you here. We are actually doing our best to revive the standard of sport which the school was actually noted for.
“The school has a good football team and most of our youngsters would have the opportunity of learning one or two things by watching the Golden Eaglets at close quarters.
Meanwhile the team’s Head Coach, Emmanuel Amuneke, also said that he was impressed with theresponse of the players to the training and charged them enjoined “to be up and running’’.
“We just have to continue pushing ourselves because that is the only way we can achieve our target. You need to be in good fitness condition before you can play good football and you have to observe enough rest in between the training sessions,’’ he said.
Abodunrin said the team currently trains for about two hours twice daily with the morning session starting as early as 6:30am in order not to distract the students while the evening training begin at 4:00pm.