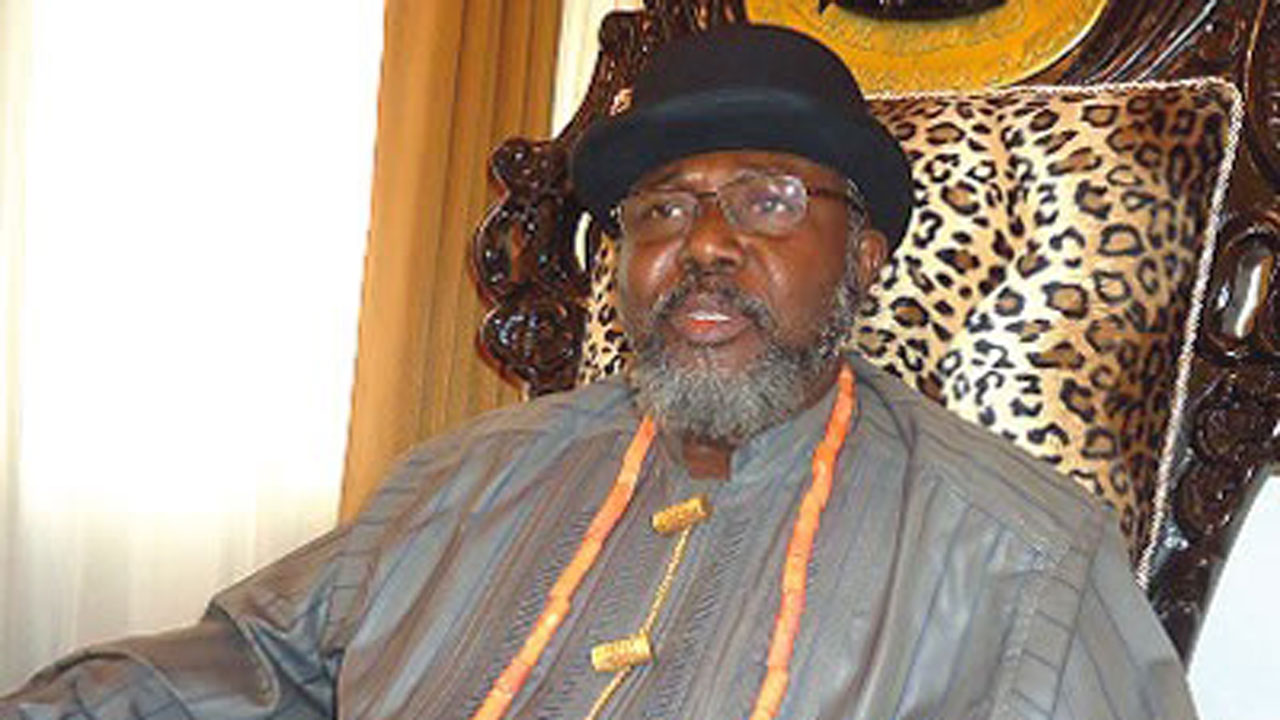 From Dianabasi Effiong The Social Democratic Party’s Governorship Candidate in Rivers State, Chief Precious Elekima, has charged the National Assembly to live up to...

The Social Democratic Party’s Governorship Candidate in Rivers State, Chief Precious Elekima, has charged the National Assembly to live up to its constitutional duty of correcting the executive arm of unnecessary rascality.

Elekima stated this in an interview in Port Harcourt while reacting to the suspension of the Chief Justice of Nigeria (CJN), Walter Onnoghen, by President Muhammadu Buhari.

Onnoghen’s suspension has also been decried by the Nigerian Bar Association (NBA) which described the President’s action as a coup on Nigeria’s constitution and the judiciary.

The NBA, through its President, Mr Paul Usoro, said the move by the federal government was akin to the suspension of the nation’s constitution, adding that the appointment of the new acting CJN, Ibrahim Tanko cannot be upheld.

The statement reads: “The Nigerian Bar Association unequivocally rejects and condemns this attempted coup against the Nigerian Judiciary and evident suspension of the Nigerian Constitution by the Executive arm of the Federal Government.

“The action of the Executive portends a slide into anarchy and complete deconstruction of the Rule of Law and due process.

“It amounts to an absolute breach of the Constitution and the usurpation of the powers of the Senate and the National Judicial Council.”

Also Elekima stated: “I totally condemn the actions of the Presidency and urge the national Assembly to perform there constitutional duty of correcting the executive arm of the unnecessary rascality.

“Nigerians, irrespective of party affiliations must rise to the occasion and fight for the preservation of our democracy and rule of law.

“It is a basic principle of democracy that if it is truly a government of the people, by the people, and for the people, then the corollary to this primary principle is obvious reality that its success for it to function efficiently, and survive depends on the people to maintain constant vigilance on the actions of the three arms of government.

“Therefore I call on the people of Nigeria, that in the February 16 election they must determine whether wise men, or fools, good or bad men, shall govern.

“I am calling and lending my voice and crying loud,  calling on all Nigerians to be careful in the choice of whom they will elect and not men openly irreligious and morally bankrupt to govern Nigeria again.

“Never, Nigerians should not procrastinate because of stomach infrastructure and elect the wrong rulers, but they must elect democrats who appreciates diversity and the principles of separation of powers.

“An important lesson is the Judiciary coup by the president, Nigerians can never make the mistake of electing people with corruption baggage around them, determined to destroy the government and country without regard to the dangers of its effect on the survival of Nigeria.

“Lawlessness is the biggest corruption in government, so what more evidence do Nigerians need to know.

“It is time for Donald Duke to rescue and redirect the sinking and lost ship of the country called Nigeria to our manifest destiny of the welfare of humanity and respect for the rule of law.