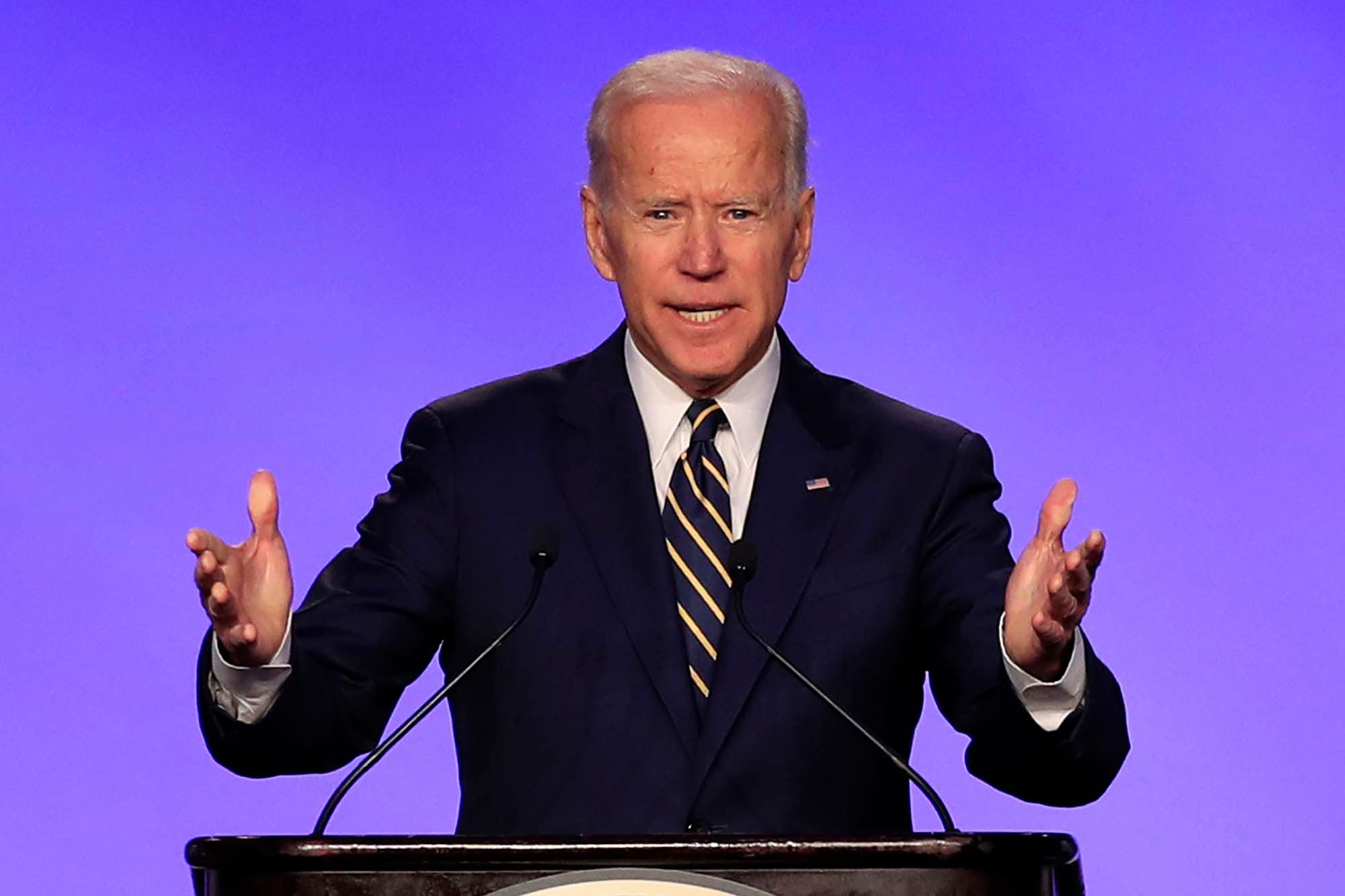 Former Ice President of the United States of America, Joe Biden has formally declared his intention to run for the nation’s highest office. The...

Former Ice President of the United States of America, Joe Biden has formally declared his intention to run for the nation’s highest office. The former vice president made the declaration in a press release made available in an email Thursday morning to the www.Africanewscircle.com publisher. Below, is the full statement:

“America is an idea. Based on a founding principle that all men are created equal.

It’s an idea that’s stronger than any army, bigger than any ocean, and more powerful than any dictator.

It gives hope to the most desperate people on Earth. It instills in every single person in this country the belief that no matter where they start in life, there’s nothing they can’t achieve if they work at it.

Today, that idea is under attack.

We’ve got a president who assigns a moral equivalence between those spreading hate and those with the courage to stand against it.

A president who, like most charlatans and demagogues throughout history, seeks only to aggrandize himself, to consolidate his own power — by blaming the “other.”

If we give Donald Trump eight years in the White House, he will forever and fundamentally alter the character of this nation.

I cannot stand by and watch that happen.

Our core values, our very standing in the world, our democracy, and everything that makes us who we are is at stake.

That’s why I’m announcing my candidacy for President of the United States.

It’s time to get up and remember who we are.

It’s time to treat each other with dignity again. Build a middle class that works for everybody. Fight back against the incredible abuses of power we’re seeing. It’s time to dig deep and remember that our best days still lie ahead.

We haven’t always lived up to our founding ideals. But we have never before walked away from them.

I’m running to help make sure we never do.”