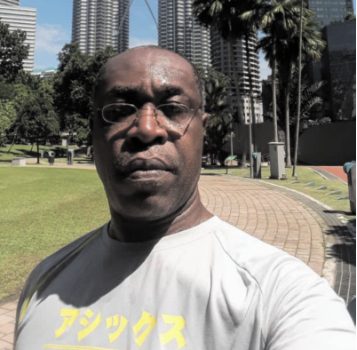 By Dianabasi Effiong Port Harcourt – A Nigerian, Dr Maxwell Meju, has been selected by the Society of Exploration Geophysicists (SEG) headquartered in Tulsa,... 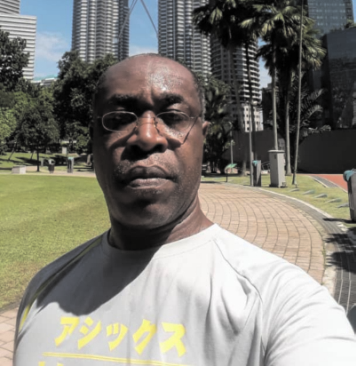 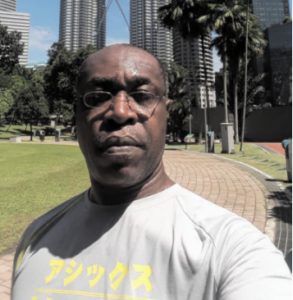 Port Harcourt – A Nigerian, Dr Maxwell Meju, has been selected by the Society of Exploration Geophysicists (SEG) headquartered in Tulsa, USA for the 2019 Reginald Fessenden Award.

The award is said to be one of the highest prizes in exploration geophysics.

A notification of the award was signed by the SEG 2018/2019 President, Robert Stewart.

It stated that the award was in recognition of the development of the current cross-gradient joint-inversion method, an invention now widely used in academia and various industries.

The method allows, for the first time, the combination of data from multiple unrelated phenomena to arrive at one consistent solution. This reduces uncertainty in decision making with observational data.

Part of the notification letter read: “It is my privilege to notify you that by unanimous decision of the SEG Honors SEG Board of Directors, you and Luis Gallardo have been selected to receive the Society’s Reginald Fessenden Award.

“This honour is in recognition of your development of the current method of cross-gradient joint-inversion.’’

The Reginald Fessenden Award is given to a person who has made a specific technical contribution to exploration geophysics,

Such exploration include “an invention or theoretical or conceptual advancement, which in the opinion of the Honors and Awards Committee and the Board of Directors, merits special recognition’’.

The letter noted that Meju’s important contributions to the sciences, and the exploration geophysics profession are greatly appreciated.

“On behalf of the society, Congratulations on being selected to receive the Reginald Fessenden award. Your important contributions to the sciences and our profession are greatly appreciated.’’

The award is expected to be presented to Meju in September at the SEG Annual Conference in San Antonio, Texas, USA.

Reacting to the award, Meju, currently with PETRONAS Centre for Advanced Imaging in Malaysia, expressed joy and humility over the award which placed him on the same league with distinguished personalities in the profession.

“Today, I checked out the list of past recipients of this prestigious award at the SEG website and just realized how lucky I am.

“The list of Reginald Fessenden awardees from 1961 to 2018 consists of distinguished innovators and inventors in academia and industry.

“I am proud that I and my former PhD student, Luis Gallardo, will be joining this select group in September 2019. I am completely humbled. God is great.

“I am very happy that our 2003 invention radically transformed the way multidisciplinary data are integrated in academia and various industries,” Meju sai.

He was the first student to be awarded a first class honours degree in Geology at the University of Benin where his academic record still remains unbeaten.

A Nigerian federal government postgraduate scholar, he attended Imperial College, London where he obtained his Master’s Degree in Geophysics in 1984.

He moved to the University of Edinburgh in 1984 for his PhD in Geophysics (geoelectromagnetism specialty).

In 1985-1987, he received the Overseas Research Student Award for “outstanding research potential’’ from the Committee of Vice-Chancellors and Principals of United Kingdom (CVCP) London.

He joined the University of Leicester as a full-time lecturer in geophysics in February 1988. In 1994 he published the now classic textbook titled, “Geophysical Data Analysis: Understanding Inverse Problem Theory and Practice’’.

The book that is used in all undergraduate and postgraduate geophysics curricula worldwide.