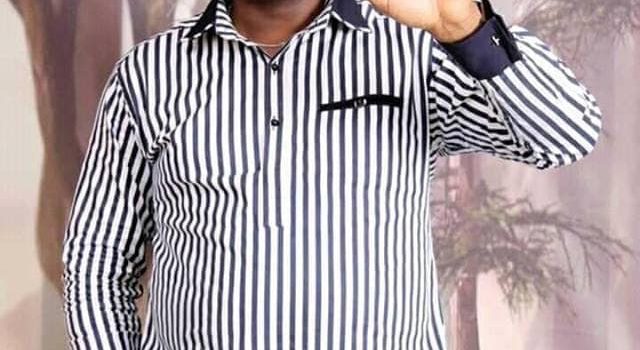 APGA Loses As Tribunal Strikes Out Petition Against PDP’s Hon. Uchendu In Abia 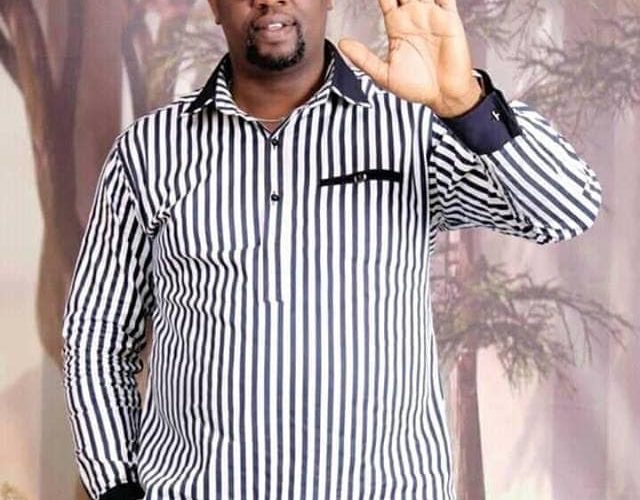 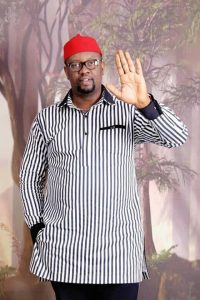 In a suit No: EPT/AB/HA/11/2019 filed by the candidate of the All Progress Grand Alliance (APGA), Hon. Leonard Eme Umezuruike on the 30th day of March, 2019 challenging the emergence of Hon. Uchendu as the duly elected member in the House of Assembly election held on 9th day of March 2019 across the country, the APGA candidate had prayed the court to declare him winner of the election arguing that the candidate of the PDP, Hon. Uchendu was fraudulently declared by the INEC returning Officer in the election.

But in a twist of event, the petitioner on the 18th day of April, 2019 filed a notice of motion to withdraw his petition stating that he had hurriedly approached the court with the hope of assembling the unit election documents to with the result sheets which he was unable to do on time. He affirmed that after eventually gathering his figures, it was clear that the candidate of the People’s Democratic Party, Hon. Ifeanyi Uchendu had won the election out-rightly and as a result approached the court for the withdrawal of his earlier petition.

In her ruling, the 3 man panel of the election tribunal chaired by Hon. Justice A. A. Aderibigbe with Hon. Justice W. Animahun and Hon. Khadi Usman as members granted the application of the petitioner by striking out the case instituted by him against Hon. Uchendu.

It could be recalled that Prof. Mrs Elisi Adanma Sabina – the returning officer for the house of assembly election for Ohafia South Constituency had declared Hon. Ifeanyi Uchendu winner of the state Assembly election having scored the highest number of votes (6228) in the election while the candidate of the All Progressive Grand Alliance (APGA), Hon. Leonard Umezuruike scored a total of 4162 to emerge second in the election.