In Nwajiuba, Buhari Made An Excellent Choice – NYCN

The National Youth Council of Nigeria (NYCN) has commended President Muhammadu Buhari for nominating Emeka Nwajiuba to serve in his cabinet, describing his nomination... 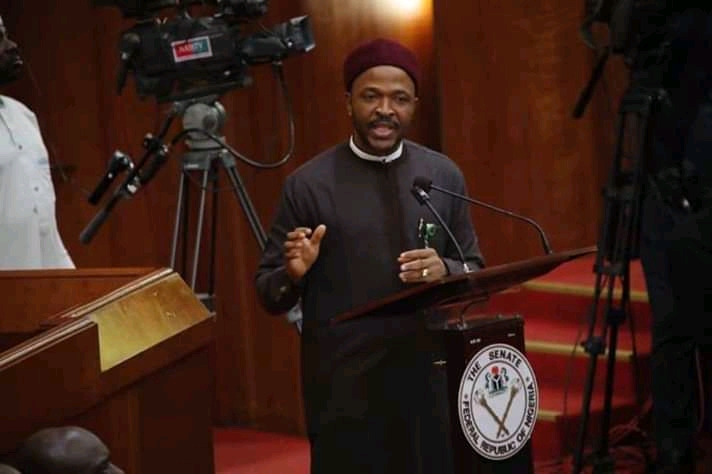 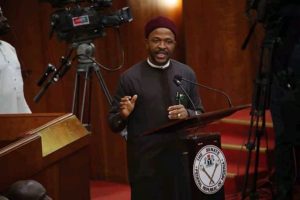 The National Youth Council of Nigeria (NYCN) has commended President Muhammadu Buhari for nominating Emeka Nwajiuba to serve in his cabinet, describing his nomination as an excellent choice.

Echem said that the South East youths were unhappy with the non-appointment of young people by current administration.

Notwithstanding, he said that the council was proud of Buhari for nominating persons like Nwajiuba and others like Uche Ogah, Sharon Ikaezor and Geoffrey Enyeama.

The youth described Nwajiuba as a patriot and complete gentleman, who was always willing to volunteer his time, resources and efforts in serving Nigeria.

According to him, the nominee’s contributions as member, House of Representatives between 1999 and 2003, brought him to lime light, and may be among the qualities that contributed to his nomination as minister.

Nwajiuba, who returned to serve as member representing Okigwe South Federal Consituency in the 9th National Assembly (NASS) was rated the best legislator in Nigeria by a United Nations democracy study during his first tenure.

He stepped down for Rep. Femi Gbajabiamila in the race for Speakership of House Representatives in the 9th Assembly.

He was also appointed in 2017 by the president as Chairman, Board of Tertiary Education Trust Fund (TETFund) and he performed excellently, Echem said.

The NYCN scribe, appealed to Buhari to consider the appointment of youths in his cabinet, noting that Nigerian youths were not represented in the ministerial list sent to the senate for confirmation.

“The youths are not happy; they were excluded after democratic transition despite their contributions to the victory of President Muhammadu Buhari during the 2019 election,’’ Echem said.

He however, thanked the president for considering youths in other sectors and pledged their support for his administration.