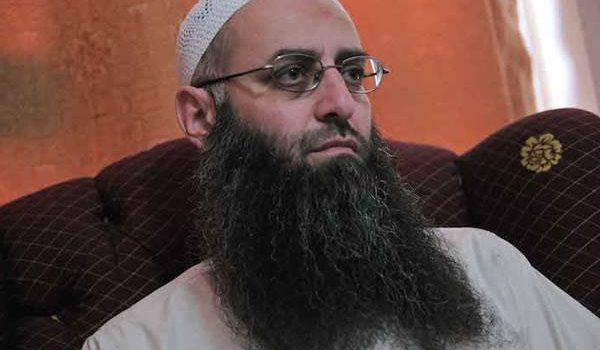 By Vic O’Ben   . Terror leader planned linking up with Boko Haram leaders   As the Nigerian authorities remain taciturn as to the... 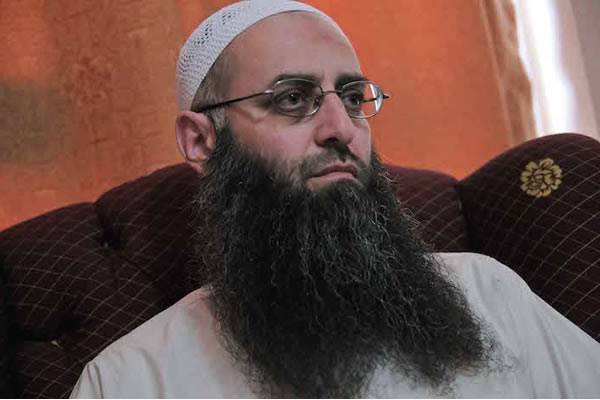 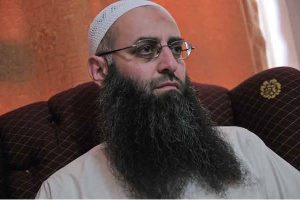 Ahmed Al-Assir…Hezbollah operative arrested on his way to Nigeria

As the Nigerian authorities remain taciturn as to the mission of the Islamic State of Iraq and Syria (ISIS) leader, Ahmed Al-Assir, who was arrested in Lebanon on his way to Nigeria, anonymous sources have told www.Africanewscircle.com that Al-Assir was on his way honour the invitation of a foreign company operating in the country.

The revelation came on the hills of reports by Daily Trust which quoted sources in Nigeria’s security circles as saying that Al-Assir’s visa was issued by a Nigerian Foreign Service official (name withheld) in Beirut based on the invitation of the said company. The Daily Trust sources added that there was a high likelihood that Al-Assir is coming to Nigeria to link up with and give support to the leaders of the terror group, Boko Haram which has waged a war with the aim of imposing the Sharia all over Nigeria.

The sources said without a letter of invitation the ISIS leader’s visa application would not have been approved. Discussions within the security circles in Nigeria centred on a popular middle-eastern company (name withheld) operating in Nigeria as the originator of the invitation letter for the issuance of the visa. A source said allegations that a bribe of about $8, 000 was paid by Al-Assir to obtain the visa has not been confirmed.

But our sources said even if a bribe that big was offered it was highly unlikely that the official who issued the visa received such money alone.

It was hinted that the intelligence report of the plans of Al-Assir to visit Nigeria was given to the Lebanese authorities by Hezbollah.

He pointed out that the lack of an active Foreign Service liaison with security and intelligence organization at the Nigeria embassy in Beirut made it difficult to share such intelligence operations with Nigeria directly.

Sources emphasized that Nigeria needs to improve its foreign service liaison in Beirut and other embassies abroad ´so as to obtain vital intelligence of security concerns, because apparently non-existed.”

Foreign Service officials are supposed to liaise with intelligence and security organizations of host countries and share intelligence information in the tradition of “give and take,” the sources added.

President Muhammadu Buhari has ordered an investigation into how the ISIS leader secured a valid Nigerian visa in Lebanon.

Credible sources told Daily Trust that the Presidency felt embarrassed and scandalized that a man on the international terror list had obtained a Nigerian visa and was on his way to the country.

The sources, according to Daily Trust said it was even worrisome for the government that Al-Assir was trying to enter Nigeria at a time when the country is trying to put down the Boko Haram insurgency that has caused so much death and destruction.

The government had therefore directed the three agencies involved – the Foreign Affairs Ministry, the National Intelligence Agency (NIA) and the Nigerian Immigration Service to immediately investigate the matter and report back soonest.