“We Stopped Oshiomole, Other Political Armed Robbers From Stealing Our Mandate – Gov. Wike

• Calls for the resignation of Oshiomhole over failure to stop the swearing-in of Bayelsa State Governor • Says he remains an unrepentant PDP... 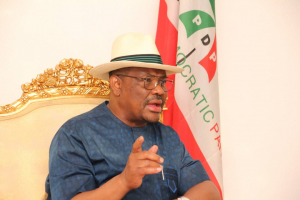 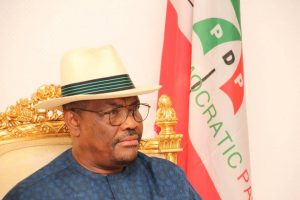 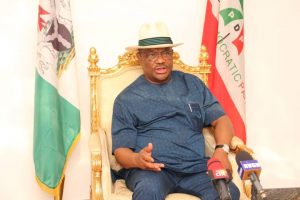 The Rivers State Governor,  Nyesom Ezenwo Wike has declared that the embattled National Chairman of the All Progressives Congress (APC), Adams Oshiomhole and his associates had like armed robbers, wanted to steal the mandate of the Rivers people,  but were strongly resisted, hence Oshiomhole’s bitterness towards Rivers State.