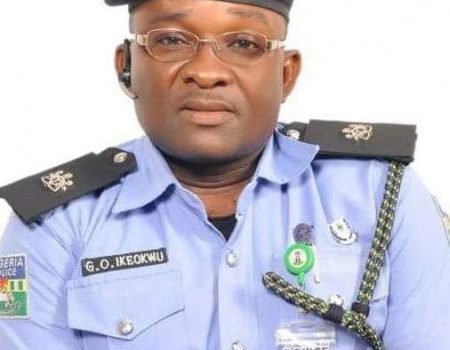 There is palpable anger in Obudi Agwa community in the Oguta Local Council area of Imo State following the killing of an indigene, Mr... 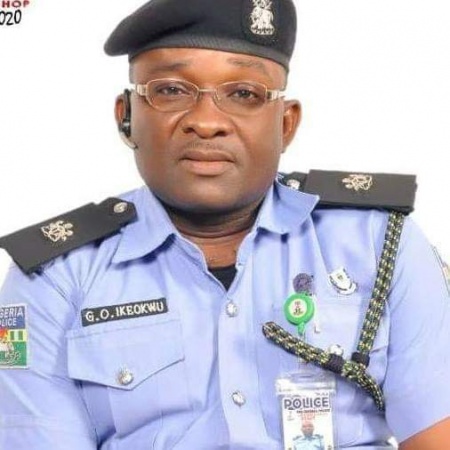 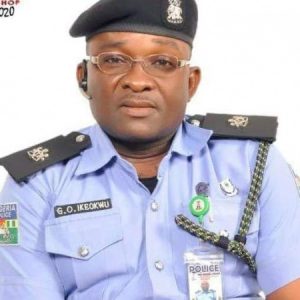 There is palpable anger in Obudi Agwa community in the Oguta Local Council area of Imo State following the killing of an indigene, Mr Ozoemena Iriaka by marauding Fulani herdsmen who invaded farmlands in the community.

Sources told Africanewscircle.com that the victim who had gone to his farm in the morning hours, saw Fulani herdsmen grazing their cattle freely on his farm crops and asked them to leave but was shot by the herdsmen who pretended to be leaving before firing at him.

It was further gathered that the deceased was further dealt matchete cuts on the back of his head by the attackers to prevent him from escaping.

According to Declan Odime Okaru, an indigene of the community, the killing of Ozoemena Iriaka by the herdsmen had been preceded by a carefree aggressive habit of  grazing their cows on farms in the community.

His words: “Ozoemena Iriaka, who is one of the elders in this community, had gone to his farm and met the Fulani herdsmen grazing their cows on his farm, and when he tried to chase away the cows the herdsmen attacked him and even when he tried to escape from the attack, they had chased after him and macheted him to death. The herdsmen inflicted a deep machete cut on the back of his head and even on his two hands and then ran away.

“But when we got the report, the youths mobilised and in the process, we caught up with one of the fleeing herdsmen who we handed over to the Oguta Police Division because we had restrained the angry youths not to take the law into their own hands.”

He added: “Those herdsmen have been in the habit of grazing their cows on the farms of the people of this community and when the people challenge them they will attack them.”