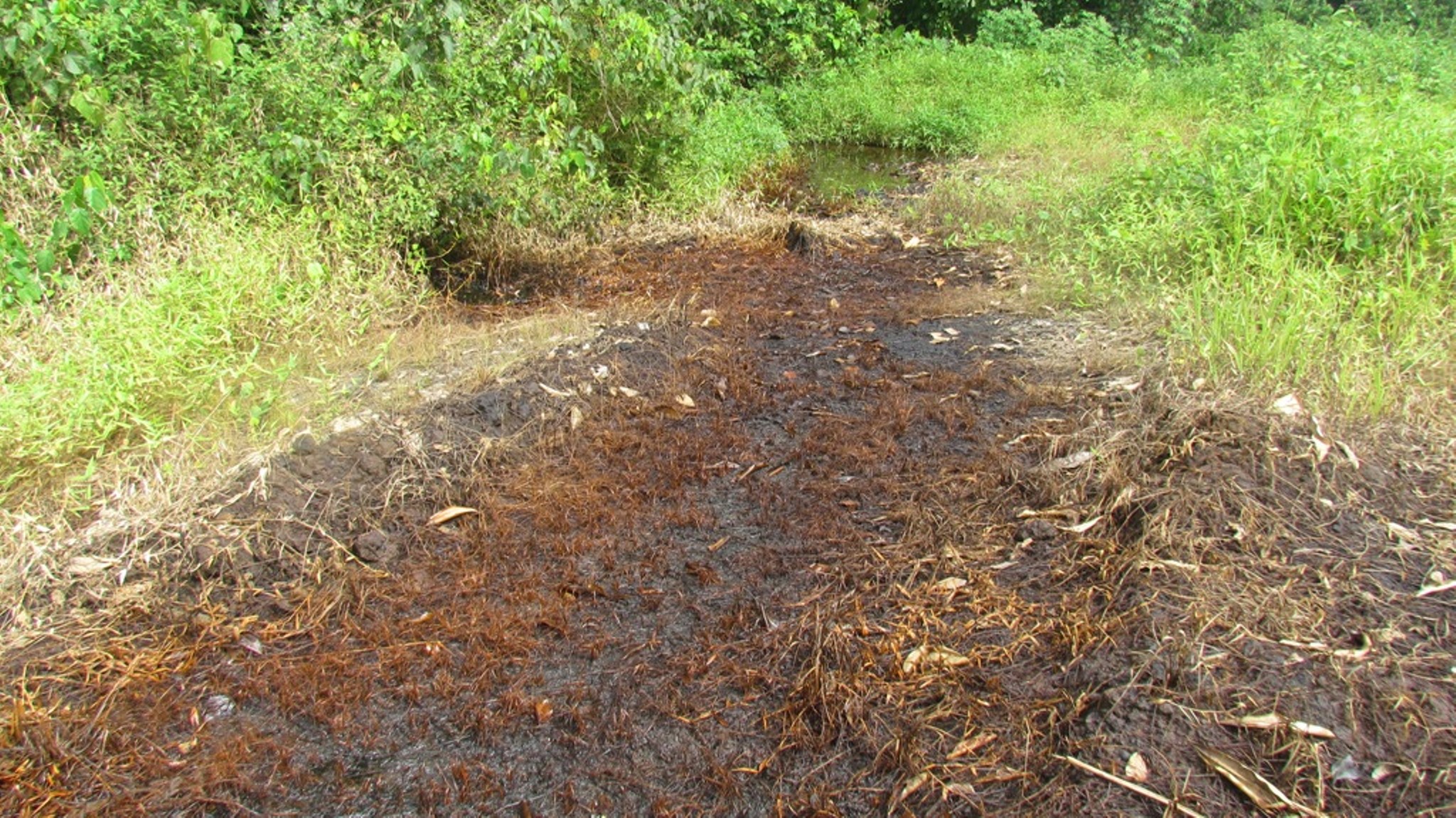 The Nigerian Agip Oil Company (NAOC) on Wednesday explained that it responded within 24 hours after a pipeline blast by vandals at its Taylor... 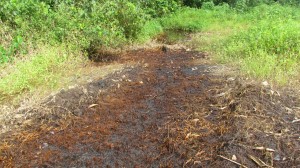 The Nigerian Agip Oil Company (NAOC) on Wednesday explained that it responded within 24 hours after a pipeline blast by vandals at its Taylor Creek oilfields in Aug 2019 and shut the facility to curtail further degradation of the environment.

The explanation is coming on the heels of outcry that the oil firm abducted its responsibility of operating in an environmentally sustainable manner by leaving the site without remediation for close to one year.

Eni, the Italian parent company of NAOC in a statement issued by a spokesperson said delays in the Joint Investigation Visit (JIV) and fixing pipeline in May 2020 were caused by security concerns and not negligence by NAOC.

It was earlier reported that NAOC has plugged the leak on its ruptured pipeline at its Taylor Creek fields, Kalaba community, Yenagoa LGA of Bayelsa about one year after oil spilled on the facility.

Residents of the area said that the damaged point on the pipeline continued to spew crude oil and gas into the community’s environment since July 30, 2019, when the line was blown up by unknown persons.

Mr Idris Musa, the Director-General of NOSDRA said finding but personnel deployed on a Joint Investigation Visit (JIV) indicated that the vandal used explosives to destroy the pipeline.

Eni noted that vandalism was an obstacle to the smooth operations and caused incalculable damage to the environment.

“The spill was caused on a minor well flowline by a third party interference, more specifically a blast by an explosive device, occurred on August 3, 2019.

“Within 24 hours from receipt of the notification of an incident, the facility , both flowline and well , were shut in and has remained closed since.

“The immediate action allowed to contain the volume of the spill, which amounts to 12 barrels. The area impacted by the spill falls mainly within the company’s right of way.

“The Joint Investigation Visit, which includes Company personnel, Government Regulatory Agencies and Community representatives, was repeatedly postponed due to security challenges which prevented inspectors to visit the area.

“Only after a long engagement with the community, the investigators team was able to visit the area on May 31, 2020.

“NAOC restates that third party interferences result in losses for the Company as well as significant damage for the environment and the communities.

“This is why the Company has developed an integrated strategy to prevent, reduce, contain and remediate these events and their impact, and will spare no effort to ensure asset and production integrity,” the statement read in part.

However, members of the oil firm’s host community had attributed the delays to the non chalant attitude of the oil firm which compelled them to seek the intervention of the regulators.

Mr Samuel Oburo, the Chairman of Kalaba Community Development Committee (CDC), had said that NAOC mobilised to site toward the end of May.

He said that the oil firm had remained adamant and its belated response followed intense pressure the community.

According to him, the community pressurised NAOC through petitions to NOSDRA, the Bayelsa Ministry of Environment and advocacy by the Environmental Rights Action/Friends of the Earth Nigeria (ERA/FoEN).