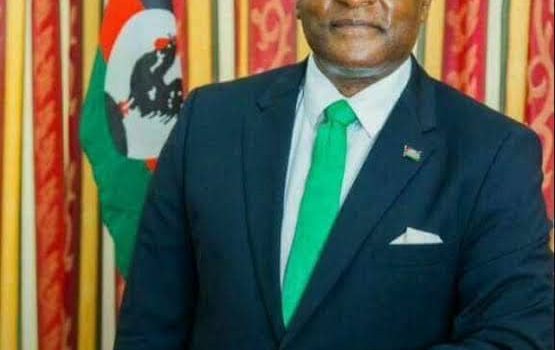 The Malawi Electoral Commission (MEC) on Saturday declared opposition leader Lazarus Chakwera, 65, winner of Tuesday’s presidential rerun election with about 59% of the... 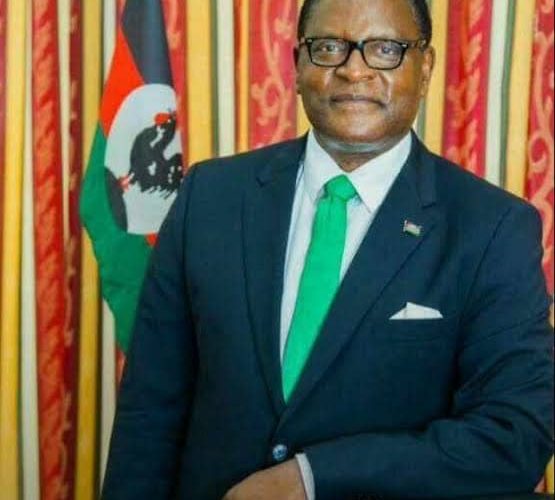 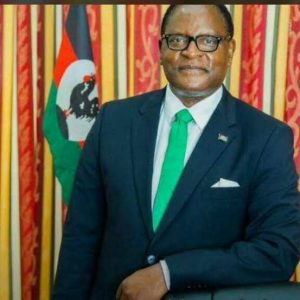 The announcement triggered wild jubilation by supporters of his nine-party Tonse Coalition, but defeated President Peter Mutharika has yet to concede defeat. He alleges irregularities in the election but appealed for calm.

By this development, Malawi joins other African countries where the opposition has snatched political power from the government.

Before the announcement, members of the Malawi elite Presidential Guard were reported to have gone to provide security for Chakwera.

Mutharika, in power since 2014 had sought reelection, and to win the rerun vote a candidate required 50% +1 vote.

The Malawi Human Right Commission, one of the observers has declared the election as peaceful and transparent, but President Mutharika, on Saturday dismissed the vote as the ‘worst’ in the country’s history. He alleged that officials of his ruling Democratic Progressive Party (DPP) were beaten up and intimidated in parts of the country and accused the MEC of refusing to entertain the party’s complaints.

Also in a statement on Saturday, a senior DPP official had called on the MEC to declare the polls inconclusive because of alleged irregularities.

Mutharika was declared winner of the first round balloting last year with 38.5% of the vote over Chakweta’s 35.4%.

The cancellation of results of the presidential election in Malawi followed that of Kenya in 2017.