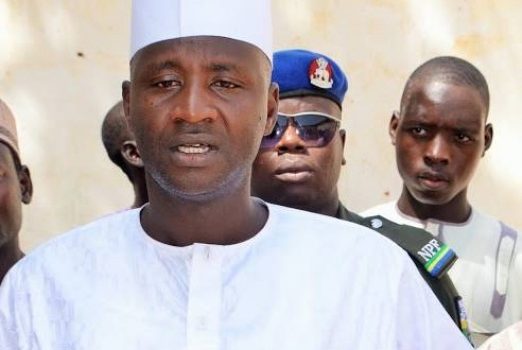 A member of Nigeria’s House of Representatives, Hon. Mansur Mashi, has caused a stir in the country’s ruling All Progressives Congress (APC) by... 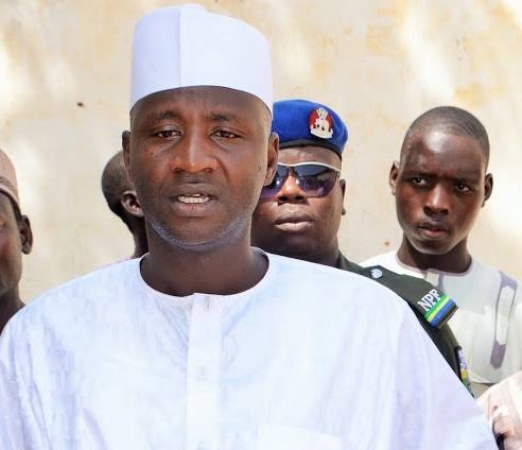 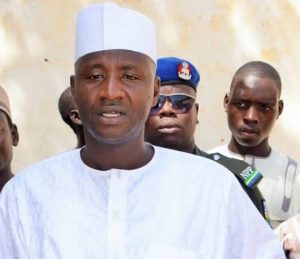 A member of Nigeria’s House of Representatives, Hon. Mansur Mashi, has caused a stir in the country’s ruling All Progressives Congress (APC) by publicly wishing President Muhammadu Buhari ‘the Yar’Adua treatment’ and indicating preference for Vice President, Prof. Yemi Osinbajo, to take over as Nigeria’s leader. Umaru Yar’Adua, who, like Buhari and Mashi, hailed from Katsina State, died in office as President.

Mashi, who represents Mashi/Dutsi Federal Constituency, had said that the only way Nigeria could progress was for Buhari to go the way of Yar’Adua.

Marshi reportedly said Buhari had to leave the scene the way the late Yar’Adau did, so that his vice, (Prof. Yemi) Osinbajo, would take over, and that such was the only way Nigeria could make progress.

The lawmaker, in an audio recording making the rounds in the state, likened APC to a football team that had lost steam, “and may not be able to win majority votes in the next general election.”

He also described his constituents as ignorant and a bunch of illiterates.

Reporting on the said audio, The Guardian newspaper quoted Armaya’u Doka, Chairman of the APC in Mashi Council, as asking Mashi to retract his comments or risk a recall from the National Assembly.

Doka was quoted as saying at a press conference on Thursday: “The audio of what the lawmaker said is out there for all to listen to. By the grace of God, APC will win in the 2023 general elections and the party will only continue to grow stronger.

“We call on the APC to call him to order and the National Assembly to suspend him for making such comments.

“If our call is not heeded, we, as members of his constituency, have the right to take necessary action that is within the ambit of the law. And when we begin to take action, nobody should come and beg or ask us to refrain from what we are doing, as we have allowed avenue for action to be taken against him.”

The Guardian said that when contacted, Mashi said he would reserve his comments since the matter was under investigation by the police.