Nigeria Is On Fire, Why Go To Mali To Make Peace? HURIWA Asks President Buhari 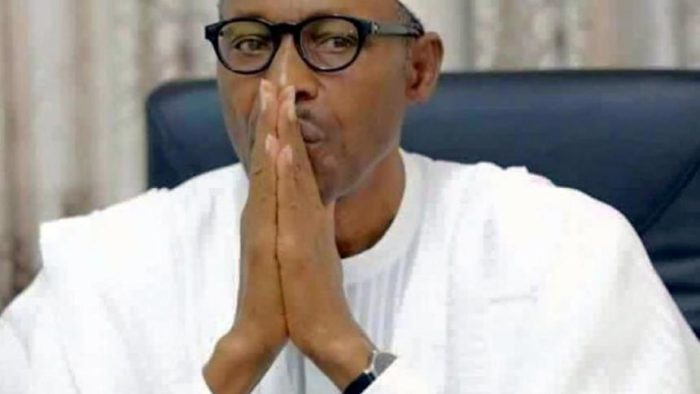 A Statement by The Prominent Civil Rights Advocacy Group; Human Rights Writers Association of Nigeria (HURIWA) Condemning the Shameful Peace-making Mission by President Muhammadu Buhari; President and Commander in Chief of the Armed forces of the Federal Republic of Nigeria to Mali When Half of Nigeria is On Fire due to Insecurity.