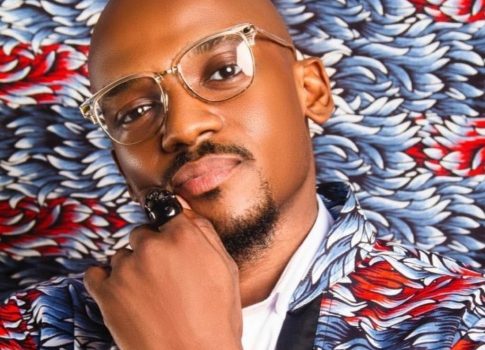 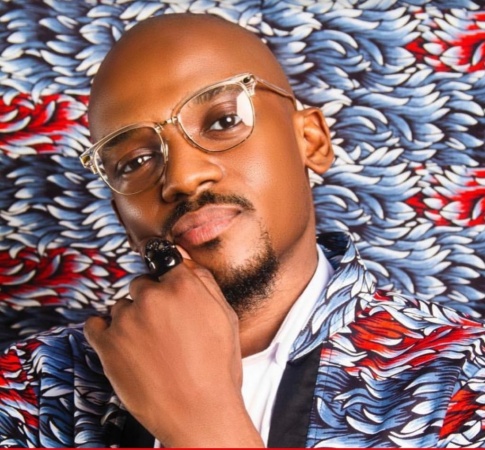 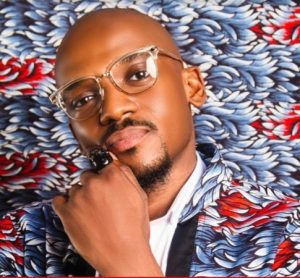 Amadi, who is signed to record label, Kennis Music, said this on Twitter on Saturday.

He tweeted, “It’s just been confirmed that my lovely dad is dead, shot by herdsmen and my mum and sisters can’t even talk to me on phone please tag Governor Nasir el-Rufai. He needs to know that he is not doing enough to curb the state of terrorism in Kaduna state.”

The musician, who has recorded songs with 2Face and Oritsefemi among others, said two of his cousins were also killed by the assailants.

“I just heard they shot three of my mothers and two cousins. God, I hope this isn’t real. If you Google the killings in southern Kaduna, the unbearable images of innocent human beings like you and I that you will see that were killed like chickens are enough for you to know how I feel right now and this has to stop,” he added.

There have been killings perpetrated mainly by Fulani militia in Southern Kaduna in recent time.

Several houses were also razed during the attack.

Governor el-Rufai, earlier on Thursday said banditry attacks were occurring everywhere in the North-West states of the country. He, however, said the attacks in Southern Kaduna were laced with ethnic and religious colouration.

The governor on Friday imposed a 24-hour curfew on the affected communities.