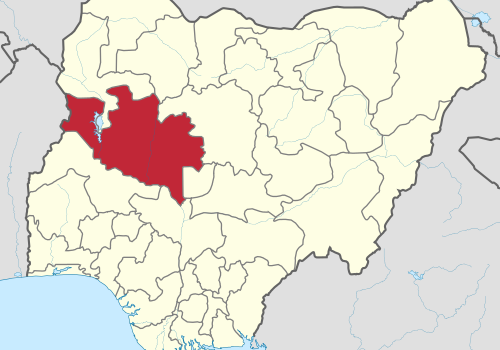 It was a sad sallah day in Rijau community, the headquarters of the Rijau local government Area of Niger state as no fewer  than... 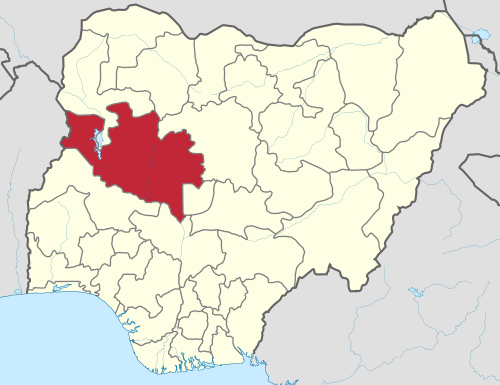 It was a sad sallah day in Rijau community, the headquarters of the Rijau local government Area of Niger state as no fewer  than seven women died in a mysterious circumstance on the eve  of this year’s Eid el- Kabir  celebration  at a beauty saloon located in the town.

wwww.Africanewscircle.com learnt that the incident occurred on Thursday night when the victims, two married women and five young ladies had gone to the saloon in the evening to make their hair preparatory for the sallah celebration on Friday.

Grief stricken residents of the town who are yet to come terms with their loss could not ascertain  the cause of the deaths as details still remained sketchy as at time of filing this report.

Sources however told www.Africanewscircle.com that the victims may have died from the inhailation of fumes from a power generating set.
Another source noted that due to heavy rains  that evening, and the eagerness of the deceased to have their hair fixed  for the Sallah celebrations, the hair dresser decided to move the power generating set inside the saloon, closed the door and continued with her work.

It  was in the process that five of the victims suffocated to dead after inhaling the smoke from the generator.

The two others struggled with death until the next morning (Friday) when they were discovered, the source hinted.

“What remains strange is how come no one  searched for the victims through out the night until  the next morning,” the source querried.

However, attempt by the people to rush the two surviving victims to a nearby hospital at Tungan Magajia was delayed following resistance by a top politician in the area, who insisted that the Chairman of the council, Mallam Bello Bako should come to the secene of the incident before the two could be taken to the hospital.

The bodies of the deceased were said to have been released to their relations, and have since been buried according to Islamic rite.

When contacted the Police Public Relation Officer (PPRO), ASP Wasiu Abiodun confirmed the incident but did not give the names of the victims.

He however disclosed that investigation has commenced to unraveled the circumstances surrounding their death.