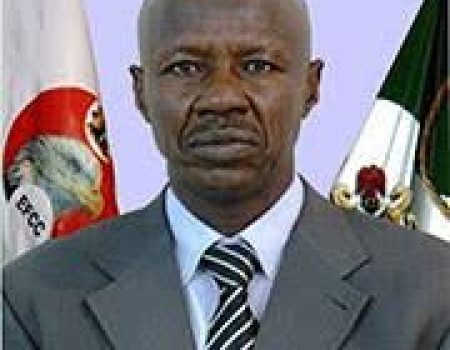 The petition which is dated 15th December, 2017, accused  Magu’s EFCC of ‘tampering with evidence and doctoring files’ connected to 222 properties and N1.63 trillion... 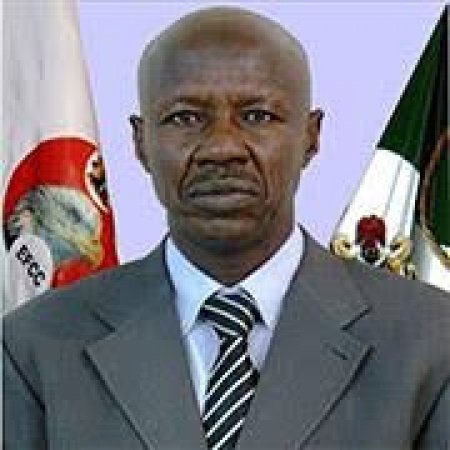 The petition which is dated 15th December, 2017, accused  Magu’s EFCC of ‘tampering with evidence and doctoring files’ connected to 222 properties and N1.63 trillion recoveries made by the Pension Reform Task Team (PRTT).

The petition filed by an NGO, the Legislative Watch, which served as a Civil Society Member of the PRTT and signed by its Executive Secretary, Hon. Ngozika Ihuoma, was written to express disappointment with the submissions made then at the 2017 public hearing by the House of Representatives Ad-hoc Committee on the Disappearance, Reappearance, Reinstatement  and Promotion of Mr. Abdulrasheed Maina to the Federal Civil Service.

The petition read in part: “We are worried that the Acting Chairman of the EFCC, DCP Ibrahim Magu, lied on Oath when he said that the EFCC was not a member of the PRTT.” It argued that Magu’s submission was contrary to a letter issued by the Office of the Head of Service of the Federation on the 25th of January, 2011 which indicated that the EFCC had a member representation in the PRTT.

The said letter signed by a Director, Ayo Otepola, was also obtained by New Telegraph.

The petition continued: “We are concerned that the EFCC is disputing the handing-over of 222 properties and assets and cash valued at over N1.63 trillion by the PRTT, which is a threat to the ongoing prosecution of 43 pension suspects and many companies.

“We are surprised and disturbed that one of the properties in question is now a subject of controversy between the EFCC Chairman, Lagos lawyer and human rights Activist, Mr. Femi Falana and the PRTT on whether it was the PRTT or AMCON that seized the property”