The Aare Ona Kakanfo-in-Council has revealed that suspected ISIS operatives and terrorists are now in Oke-Ogun area of Oyo State. The council said in... 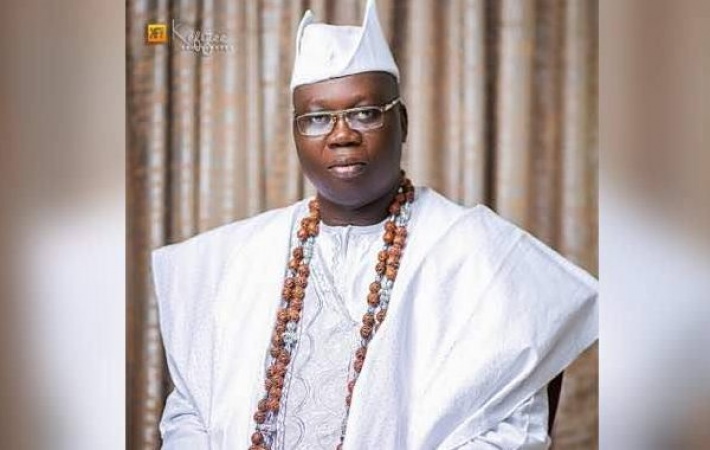 The Aare Ona Kakanfo-in-Council has revealed that suspected ISIS operatives and terrorists are now in Oke-Ogun area of Oyo State.

The council said in a communiqué issued after an extraordinary meeting, presided over by the Aare Ona Kakanfo of Yorubaland, Gani Adams, on the state of the Yoruba nation and sundry matters affecting Nigeria, according to a local online newspaper, oyoinsight.com.

The paper quoted the communiqué in part: “The Aare Ona Kakanfo-in-Council has in its possession credible intelligence, gathered from within and outside the country, which indicates the infiltration of terrorists and herdsmen in the region.

“More worrisome, the intelligence report also reveals that suspected ISIS operatives have positioned themselves in Niger State via Ibarubalandand are now within the Oke-Ogun corridor of Oyo State. Indeed, the Intel also reveals that about 500 power bikes and assorted ammunition belonging to the terrorists have been sighted along the abandoned Lusada route moving towards Sokoto, from Igbo-Ora in Oyo State.”

The council urged Southwest governors as well as the governors of Kwara and Kogi states to emulate Benue State Governor Samuel Ortom, by directing their citizens to apply for gun licence for self-defence against the terrorists and herdsmen.

The council also enjoined the Federal Government to take urgent steps to strengthen Nigeria’s borders, especially the lengthy and porous borders with northern West African neighbours, with a view to stopping the illegal entry of herdsmen and other criminals into the country.

When contacted, Aare Gani Adams confirmed the statement. (The Nation)