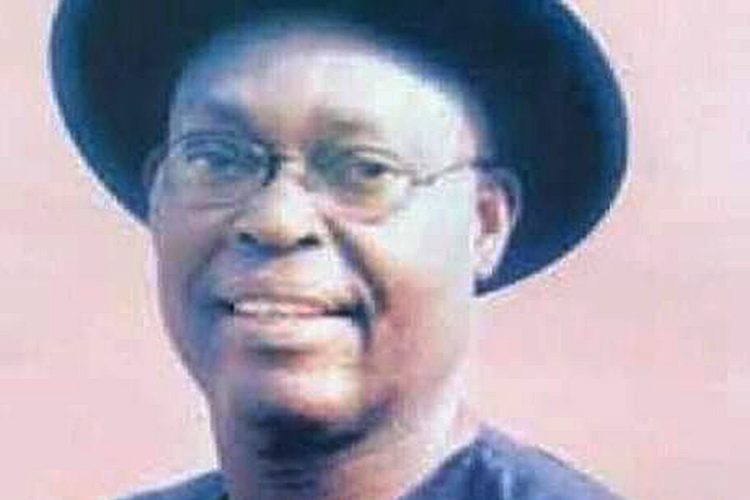 Immediate Director-General of the Nigerian Maritime Administration and Safety Agency (NIMASA), Dr. Dakuku Peterside has described the demise of notable university don, Professor Kimse Okoko as a great loss to Nigeria and the Ijaw nation.

According to him, Professor Okoko represented a generation that fought for a better Nigeria and was never afraid to offer his interventions at critical periods in the nation’s history

He noted the deceased was well respected within and outside the academic community for his “forthrightness, confidence, reasoning and contributions” to scholarship that have helped shaped generations.

“Professor Okoko was a renowned university don, environmentalist, and social crusader, who mentored younger generations and taught them time-honoured values of leadership, truth, service to humanity, and dignity.

“As a former Pro-Chancellor and Chairman of the Committee of Pro-chancellors of Nigerian Federal Universities (CPC), he believed in the full autonomy of universities to make them function better and avoid incessant strikes by the staff unions.

“As Ijaw National Congress (INC) President, he brought decorum, respect, and honour to the office, just as he spoke truth to power at all levels and fought for the development of the Ijaw nation and Nigeria at large,” he stated.

He commiserated with the immediate family, Government, and people of Bayelsa State, pointing out that his demise has created a vacuum amongst the elders of the state that can offer advice at crucial moments.

“Nigeria and Bayelsa State have been denied the benefit of drinking from his wealth of experience and fatherly interjections. He was a man of peace and a firm believer in the restructuring of Nigeria.

“The Ijaw nation has lost a prominent son, who stood for equity, fairness, and development of Nigeria. He was a strong voice in the advocacy for resource control and restoration of the polluted environment of the Niger Delta”, he summed up.