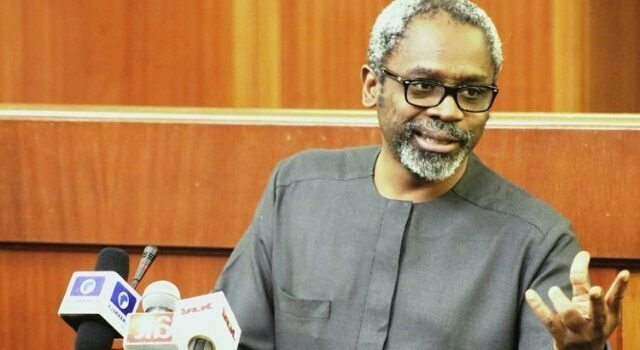 A rowdy debate on the floor of Nigeria’s House of Representatives over the controversial National Water Resources Bill resulted in the bill’s withdrawal on... 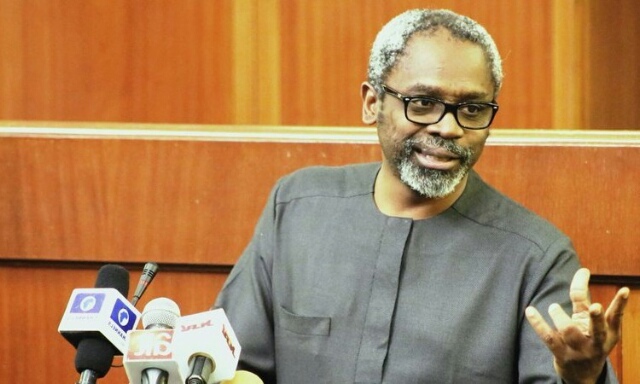 A rowdy debate on the floor of Nigeria’s House of Representatives over the controversial National Water Resources Bill resulted in the bill’s withdrawal on Tuesday as members loudly and pointedly opposed the procedure adopted in its passage at the last sitting before the legislative chamber went on its annual vacation.

The House had at its sitting of July 23, 2020, passed the bill, with some members and large sections of Nigeria’s populace arguing that the passage did not follow the modalities and procedures stipulated in the House rules while others argued that the rules were followed.

House Speaker, Femi Gbajabiamila, who presided over the plenary sitting, however ruled after a raucus debate that the bill, which has already been passed, be withdrawn and re-gazetted before being presented again to the House for consideration.

The fiery debate started when Ben Mzondu (PDP, Benue) moved a motion under privilege faulting the procedure for passage of the bill.

Mzondu contended that order 18 of the House Rules stipulates that any bill passing from one Assembly to another must be re-gazetted before being committed to the Committee of the Whole for consideration, failure which the bill has to go undergo the whole process of legislation, starting from the first reading.

He argued that since the bill was not regazetted, it should have started de novo (from the beginning) as it is deemed to be dead from the preceding assembly, adding: “If Nigerians say they do not want a bill, it should be put aside. It should be started expunged until it begins it journey de novo.”

Echoing the same line, Nkem Abonta (PDP, Abia) said the issue was constitutional, adding that since the issue of water is covered in the Land Use act, the House lacked the jurisdiction to pass such a bill as it will go against the provisions of the constitution.

But House Speaker, Femi Gbajabiamila held that the issue at stake was procedural and as such, imperative to dispense with it, adding that usually, issues of privilege would not have been debated but for the sensitivity of the bill.

Gbajabiamila said even though the issue raised by the lawmaker was fundamental, it would appear that it was gazetted in the 8th Assembly but Mzondu held that the main issue was about regazetting since it was coming from the previous Assembly.