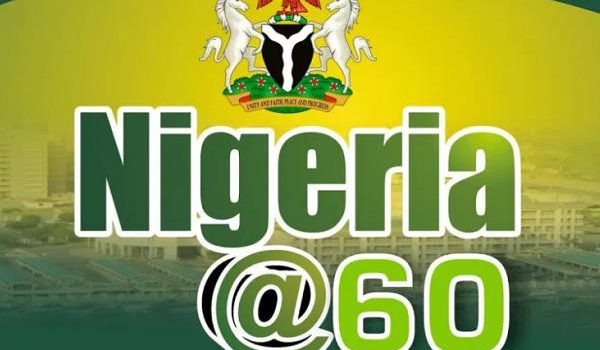 President Muhammadu Buhari, in his Nigeria’s 60th Independence Day Anniversary nationwide broadcast, took a shot at the administrations of past Nigerian leaders from 1999... 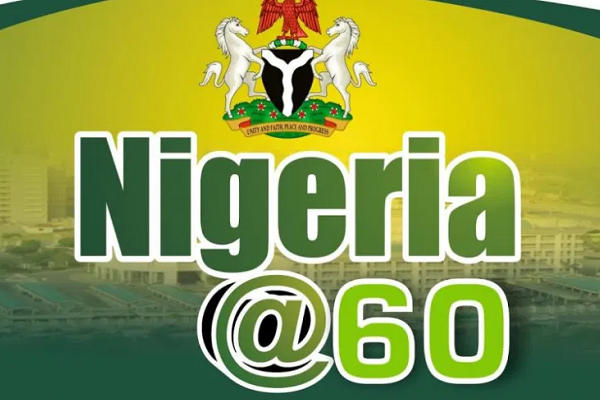 President Muhammadu Buhari, in his Nigeria’s 60th Independence Day Anniversary nationwide broadcast, took a shot at the administrations of past Nigerian leaders from 1999 to 2015 who, according to him, ‘presided over the near destruction of the country’. 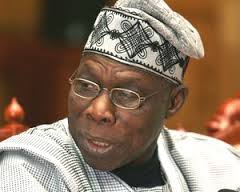 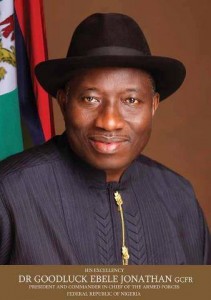 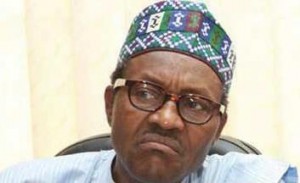 The period referenced by the President was when Olusegun Obasanjo, Umaru Musa Yar’Adua and Goodluck Jonathan held sway as Presidents.

Buhari, explaining the reason for the recent rise in the price of petrol, pointed to the fall in revenue, adding that no government had done as much as his administration with scarce resources despite huge spending on security.

The President indicated that the costs of petrol in some neighbouring countries are much higher than Nigeria’s, arguing that the previous prices in Nigeria were no longer sustainable.

Mr Buhari stressed the need for tough decisions in the light of current realities.

‘No government in the past did what we are doing with such scarce resources. We have managed to keep things going in spite of the disproportionate spending on security. Those in the previous Governments from 1999 – 2015 who presided over the near destruction of the country have now the impudence to attempt to criticize our efforts,’ the President said, making a veiled reference to the administrations of Obasanjo, Yar’Adua and Jonathan.

‘In the circumstances, a responsible government must face realities and take tough decisions.

Petroleum prices in Nigeria are to be adjusted. We sell now at N161 per litre. A comparison with our neighbours will illustrate the point.

‘Chad which is an oil producing country charges N362 per litre.

‘In Ghana, another oil producing country, petroleum pump price is N326 per litre.

“Fellow Nigerians, to achieve the great country we desire, we need to solidify our strength, increase our commitment and encourage ourselves to do that which is right and proper even when no one is watching.

‘Fellow Nigerians, let us collectively resolve to continue our journey beyond the sixty years on the clear understanding that as a nation we are greater together than being smaller units of nationalities. By the special grace of God, we shall come through any transient challenges.

‘It is my sincere hope that by the end of this anniversary on September 30th 2021, we will all be proud of taking this individual and collective self-assessment for the progress of our great Nation.’

Tracking Nigeria’s journey to nationhood, the President fingered the underlying cause of the nation’s problems on what he called contrived fault lines

Buhari stressed the need for Nigerians to see themselves as one in the interest of the country, rather than be consumed by unbridled craving for political control.

‘Today, I am aware that our economy along with every single economy in the world is in crisis. We still face security challenges in parts of the country, while our society suffers from a high loss of moral rectitude which is driven by unbridled craving for political control.

‘An underlying cause of most of the problems we have faced as a nation is our consistent harping on artificially contrived fault-lines that we have harboured and allowed unnecessarily to fester.

‘In addition, institutions such as civil service, police, the judiciary, the military all suffered from a general decline.

“We need to begin a sincere process of national healing and this anniversary presents a genuine opportunity to eliminate old and outworn perceptions that are always put to test in the lie they always are.

‘The stereotype of thinking of ourselves as coming from one part of the country before seeing ourselves as Nigerians is a key starting point to project us on the road to our deserved nation’s evolution and integration.

‘To start this healing process, we are already blessed with the most important asset any nation requires for such – OUR PEOPLE – and this has manifested globally in the exploits of Nigerians in many fields,’ the President stated in the live broadcast.

President Buhari expressed confidence that working together, Nigeria can achieve its aspirations, saying that was what influenced the choice of “Together” as the theme of this year’s Independence Day celebration.

‘Together, we can change our condition for the better and more importantly, together we can do much more for ourselves and for our country.

‘I chose the path of self-reflection because this is what I do on a daily basis and I must confess that at most times, I always felt the need for a collective reflection as I know that the foundation for a solid future which this administration is laying can only be sustainable if there is a collective commitment by Nigerians.

‘Nigeria is not a country for Mr President, any ruling or opposition party but a country for all of us and we must play our part, irrespective of challenges we face, to make this country what we desire.

‘To achieve this, we must focus our minds, TOGETHER as a people, on ways of resolving the identified critical challenges that underlie our present state. These include: Evolving and sustaining a democratic culture that leaves power in the hands of the people; Supporting the enthronement of the rule of law, demanding accountability of elected representatives and contributing to good governance; Increasing our commitment to peaceful co-existence in a peaceful, secure and united Nigeria; Harnessing and Optimizing our tremendous human and natural resources to attain our goal of being in the top twenty economies of the world and in the process; Lifting 100 million Nigerians out of poverty in 10 years; Strengthening institutions to make them stronger in protecting National Interests; and Imbibing tolerance in diversity.’

On free, fair elections in the country, President Buhari assured of his administration’s commitment, noting that the recent gubernatorial election in Edo state should encourage Nigerians as to his commitment.

He stated: ‘I am a firm believer in transparent, free, fair and credible elections as has been demonstrated during my period as a democratically elected President.

‘The recent build-up and eventual outcome of the Edo State elections should encourage Nigerians that it is my commitment to bequeath to this country processes and procedures that would guarantee that the people’s votes count.

‘The problems with our electoral process are mainly human-induced as the desperate desire for power leads to desperate attempts to gain power and office.

‘Democracy, the world over and as I am pursuing in Nigeria, recognizes the power of the people. However, if some constituencies choose to bargain off their power, they should be prepared for denial of their rights.

‘This call is made more urgent if we realise that even after a transparent, free, fair and credible election, desperation leads to compromising the judiciary to upturn legitimate decisions of the people.

‘It is necessary to, therefore support the enthronement of the rule of law by avoiding actions which compromise the judiciary.’