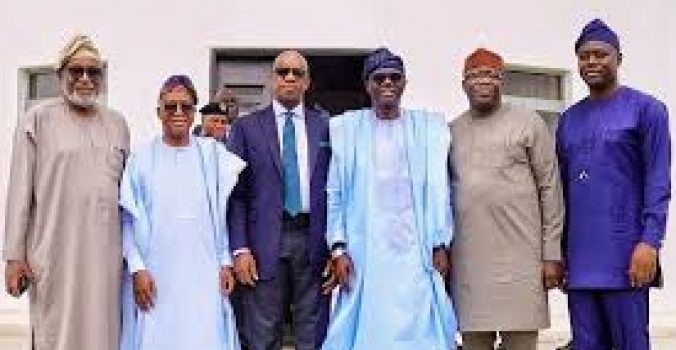 South-West governors and traditional rulers have called for the review of reports of constitutional conferences, including the 2014 National Conference. They made the call... 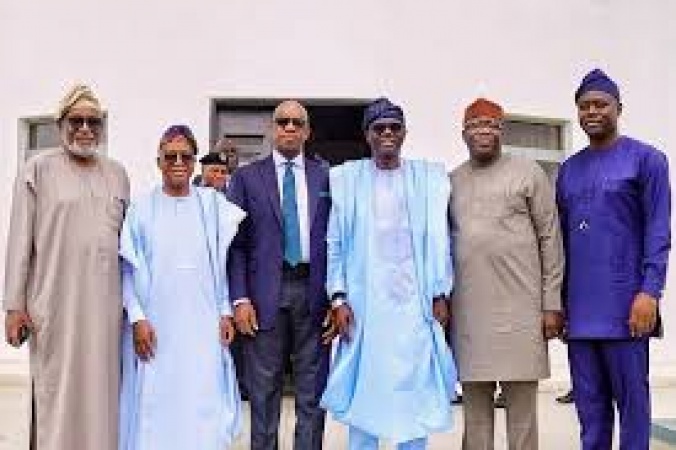 South-West governors and traditional rulers have called for the review of reports of constitutional conferences, including the 2014 National Conference.

They made the call in a communique issued on Sunday in Lagos after a meeting of governors, ministers and traditional rulers of South-West states in following the EndSARS protest mayhem.

The News Agency of Nigeria (NAN) reports that the one-day meeting was also attended by a Presidential delegation, led by the Chief of Staff, Prof. Ibrahim Gambari.

The communique was signed by the Ooni of Ife, Oba Enitan Ogunwusi and the Governor of Ondo State/Chairman South-West Governors’ Forum, Rotimi Akeredolu.

The communique also called for the implementation of some of the recommendations of the conferences, especially with reference to security, economy and equal treatment for citizens all over the country.

The meeting commended the Federal Government for its responsiveness to the initial demands of the EndSARS demonstrators and the firm handling of the aftermaths of the protest.

It called for an adjustment of the security architecture to adequately address the threats and realities of insecurity in the country.

“There is need to undertake preventive actions aimed at prevention of repeat of what happened in the country following the EndSARS demonstrators. Security needs to be strengthened in all states.

“We wish to encourage the Nigeria Police by responding to their needs and appeal to them to do more to protect lives and properties and enhance security all over the country.

“We call for specific measures and proposals to repair damage done to the physical infrastructure and economic assets of the South-West”, the communique said.

The South-West governors and monarchs said that the prolonged closure of the border had caused economic difficulties for the people of the region.

“The border closure should be re-examined to alleviate problems of the people in the border communities and prices of some essential commodities.

“There is need to review the closure and permit resumption of economic and trading activities,” the communique said.

The meeting said that a comprehensive programme that would address youth employment and empowerment should be prioritised and ensure closer coordination and complementarity between the states and the federal government.

“In this regard, the curricular of tertiary institutions should be reviewed, with emphasis placed on skills acquisition and entrepreneurship.

“We urge that every effort should be made to resolve the impasse between ASUU and the federal government so that students can return to school in earnest,´´ they said.

On the destructive and dangerous potency of fake news, the communique urged federal government to fully utilize the 2015 Cyber Act.

“We call on federal government to use the instrumentality of existing laws and those regulations bench-marked from other countries to provide safeguards against the spread of fake news.