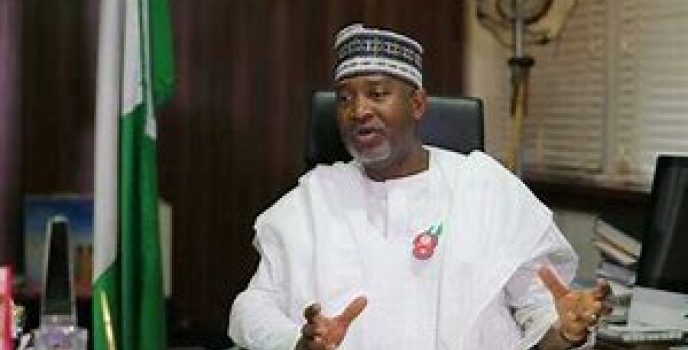 International flights from and to  Kano, Port-Harcourt and Enugu  airports  will resume before  December 25, the Federal Government has announced.. It also  lifted the flight ban on Lufthansa, KLM,  Air... 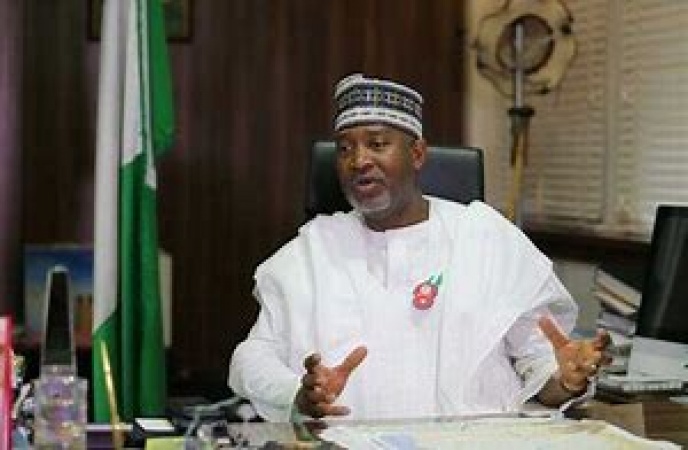 International flights from and to  Kano, Port-Harcourt and Enugu  airports  will resume before  December 25, the Federal Government has announced..

It also  lifted the flight ban on Lufthansa, KLM,  Air France and Qatar Airways, thereby paving the way for them to resume their operations in and out of the country.

Sirika, in the statement by ministry’s Director, Public Affairs, James Odaudu,said:  ”All international airports in the country may resume international flights before the end of the year, as the ministry is working with the Federal Ministry of Health.

“The ministry is also working with the Presidential Task Force on COVID-19 and other relevant bodies to ensure that the airports meet all the safety and health requirements and protocols.”

He added  that all hands were  on the deck to ensure that all logistics and policy necessities were  put in place to address the difficulties encountered by international travellers, especially with the impending yuletide season.

The minister expressed satisfaction over the understanding and cooperation of aviation stakeholders in ensuring the smooth reopening of the nation’s airspace.

He also said that the green light given the four international airlines  followed the approval of their respective flight plans and schedules submitted to the ministry.

In granting the approvals, Sirika emphasised the need for airlines operating in the country to employ international best practices in handling Nigerian passengers, as the government would not tolerate any form of maltreatment of its citizens.

Federal Government, in activating the retaliation clause in its Bilateral Air Services Agreement (BASA), banned some carriers whose countries closed their airspace to Nigerian carriers during the global lockdown.

Besides, the retaliation on BASA, the international airlines were denied flying approval because international flights were yet to resume in their countries.