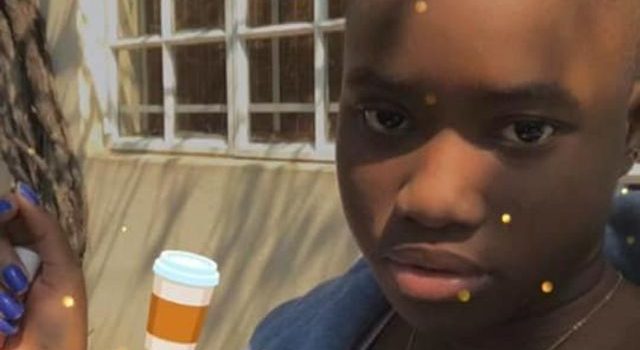 A few days ago, I received the devastating news of the loss of Chisom Chukwuneke, a 17 years old gem to blood cancer (leukaemia).... 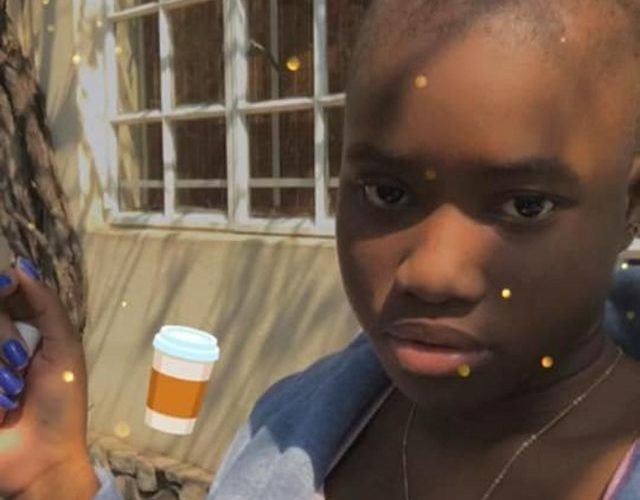 A few days ago, I received the devastating news of the loss of Chisom Chukwuneke, a 17 years old gem to blood cancer (leukaemia). A combination of brain and beauty, Chisom left Secondary School with 7 ‘A1’ in the 2019 West Africa Senior School Certificate Examination (WASSCE). Because of the gross deficiency in the health system in Nigeria, Chisom’s treatment had to be transferred to South Africa where she eventually died. Shortly before Chisom, I received a distress call from the relative of another young leukaemia patient – an 8 year old girl. The family was informed that their daughter could access free but qualitative care at the Children’s Cancer Hospital Egypt (CCHE) which is the largest paediatric cancer centre in the world. Alas, the family cannot afford the trip to Egypt! 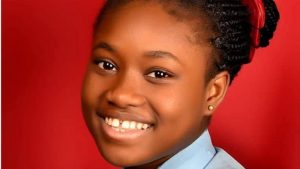 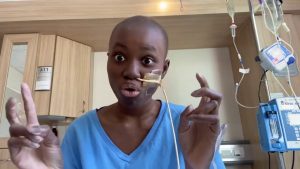 Indeed, every year, over 100,000 of such disturbing cancer stories occur in our country and it is projected to even get worse, all things being equal. According to WHO, there will be a 60% increase in cancer cases over the next two decades globally and the greatest increase (an estimated 81%) in new cases will occur in developing countries like Nigeria. This disproportionate increase, is largely because the health services of the developing countries are not equipped to prevent, diagnose and treat cancers.

The optimal infrastructure needed for cancer treatment is a Comprehensive Cancer Centre (CCC). A CCC is a world-class, stand-alone tertiary health institution, with all its departments focused on cancer care. Whilst India has over 200 CCC, Nigeria has none. Therefore, Nigerians who can afford it, resort to treatment abroad. This situation results in a colossal drain of Nigeria’s foreign reserve with an estimated one billion USD being spent on foreign treatment annually. Ironically, with this amount, we could establish 20 CCC every year in Nigeria, yet we don’t have one! The recent COVID-related global lockdown has shown that medical tourism may not always be available, even if one can afford it.

The earlier stated projection by WHO implies that our children will be ravaged by the cancer pandemic if we do not take decisive and proactive action to protect them against cancer. We can take inspiration from other countries that have changed the cancer situation for the good of generations yet unborn. The case of Ruth Ginsburg, the second female Justice of the US Supreme Court illustrates how the positive step we take today can transform the future for our children.

Largely due to such philanthropic efforts, USA now has over 1500 Comprehensive Cancer Centres (CCC). The first CCC in USA is the Memorial Sloan Kettering Cancer Center (MSKCC), New York, where Ruth received treatment. It was founded in 1884 by philanthropists. Before MSKCC, cancer was a death sentence in the US. Doctors were afraid of informing patients of their cancer diagnosis and patients were afraid of disclosing their diagnosis to their families.

John Jacob Astor III was the sponsor of the first wing of the MSKCC, named the “Astor Pavilion”. His attention was drawn to the need by his wife Charlotte who was on the board of the Women’s Hospital of New York, an institution that was then refusing to accept any cancer patients. MSKCC is the largest CCC in the US, with 498 beds. Over the years, it had gone through various stages of advancement through the continuous support of various philanthropists. For example, in 1934, (when Justice Ginsburg was only one year old) John D. Rockefeller Jr. donated land on York Avenue for a new location and granted the Hospital $3,000,000. In 1945, the chairman of General Motors, Alfred P. Sloan, donated $4,000,000 to create the Sloan-Kettering Institute for Research, and Charles F. Kettering, GM’s Director of Research, agreed to oversee (pro bono) the organization of a cancer research program based on industrial techniques. Today, the legacy that was left behind by these philanthropists more than a century ago, is one of the top cancer centres in USA; saving tens of thousands of lives across the world, annually

Similarly, the first children cancer centre in US (St Jude Children’s Research Hospital, Tennessee, USA) was philanthropy driven. This hospital costs over $1.4 billion to run annually, but no patient is charged anything, because the entire cost is covered by donations. St. Jude was founded by a comedian Danny Thomas in 1962, in league with a medical doctor, Lemuel Diggs and supported by public-spirited Americans. Danny Thomas built St Jude in fulfilment of a vow he made in a church in Detroit, USA to build a shrine if he becomes successful. That shrine is St Jude Hospital, which has helped to improve the survival rate of childhood cancer in US from 20% in 1962 to 80%. The survival rate of the most common form of leukaemia also improved from 4% in 1962 to 94% today. It is instructive to note that leukaemia is one of the four most common childhood cancers and currently has a mortality of over 80% in Nigeria!

Furthermore, it was St Jude Hospital that inspired the founders of the Children’s Cancer Hospital Egypt. The CCHE was built completely by donation and is being sustained by donation. Just as in St Jude, all children who present at the CCHE are treated free irrespective of their race, creed or class.

The Global ↓↑GoodTuesday, December 1, 2020, provides an opportunity for Nigerians to arise for the sake of our children to decisively tackle the cancer scourge. ↓↑GoodTuesday is a global movement to engender and celebrate generosity. The first Tuesday in December is designated as Global ↓↑GoodTuesday, a day to kick off the tide of year-round giving (the “giving tide”), with spikes of giving every Tuesday. Worldwide, the idea of the philanthropic Tuesday is being promoted by business, political, and social leaders, who unite to raise funds for community development.

A lot of progress has already been made in the BIG WAR Against Cancer, which is operated by the National Cancer Prevention Programme (NCPP), an initiative of mass medical mission. NCPP has since 2007 expanded the preventive cancer care net in Nigeria, through community-based mass outreaches using Mobile Cancer Centres a.k.a PinkCruise along with mobile eye unit (the PinkVISSION) and mobile dental unit (PinkDentist). The BIG WAR campaign has seen Nigerian masses being picked up in early stages when cure is more likely, thus contributing to a reduction of the death toll of cancer in Nigeria, from 75,392 deaths in 2008 to 70,327 deaths in 2018 (WHO data).” Furthermore, properties have been secured to serve as nucleuses for the proposed CCCs. These properties are located in Nigeria’s four old Regions (North, East, West and Mid-West).  There is an urgent need to consolidate on the strides already gained in the BIG WAR, by establishing the first CCC in Nigeria.

As the global giving season kicks off on Tuesday, December 1, 2020, we can all take advantage of the ↓↑GoodTuesday movement to boost the ‘BIG WAR’ and leave a befitting legacy for our children. If one (1) in 7 Nigerians donated only N1,000 each to the ↓↑GivingTide Global Trust, the first CCC in Nigeria would be fully ready within a year. Therefore, there is no reason for the continued holocaust of avoidable and catastrophic deaths from cancer!

“I always wondered why somebody doesn’t do something about that. Then I realized I was somebody.”  Lily Tomlin