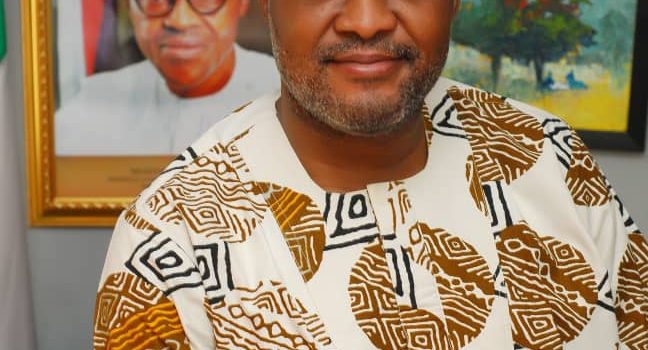 We Run A Democracy, Not Theocracy, HURIWA Tells BUHARI Over Insecurity

* Says President should resign fi he cannot protect the country’s borders   The reports that President Muhammadu Buhari, yesterday, said only God can... 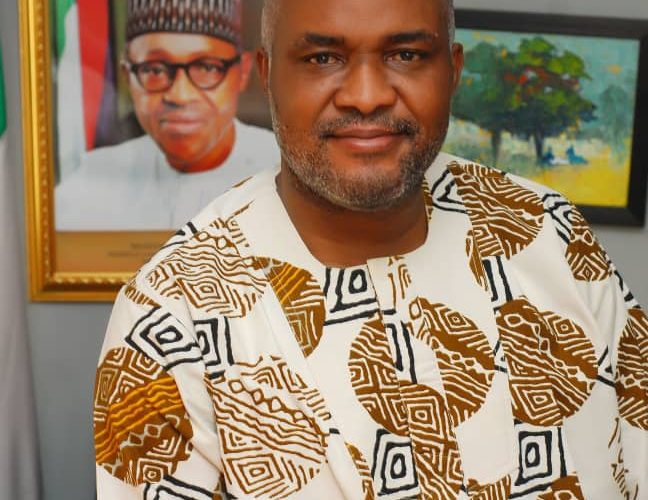 The reports that President Muhammadu Buhari, yesterday, said only God can effectively supervise the country’s border with Niger Republic, has irked a prominent Civil Rights Advocacy group, the Human Rights Writers Association of Nigeria (HURIWA) which asked President Muhammadu Buhari to step down if he is unfit to secure the territorial integrity of Nigeria as the elected President abd Commander-in-Chief of the Armed forces of the Federal Republic of Nigeria since Nigeria runs a Constitutional democracy and not a THEOCRACY.

In a release by its National Coordinator, Comrade Emmanuel Onwubiko and the National Media Affairs Director, Miss Zainab Yusuf, HURIWA recalled that Muhammadu Buhari reportedly stated this when he hosted a former vice president, Namadi Sambo, who is leading an ECOWAS election mission to Niger Republic holding its presidential and national assembly elections later this month.

HURIWA in the statement attributed the source to a quotation from a statement by a presidential spokesman, Femi Adesina, in which President Buhari reportedly hailed President Mahamadou Issoufou of Niger, for not attempting to tamper with the constitution of his country to elongate his stay in power, after serving for the maximum two terms.

HURIWA cited the Presidential media release as saying thus: “I come from Daura, a few kilometres to the Republic of Niger, so I should know a bit about that country. The president is quite decent, and we are regularly in touch. He is sticking to the maximum term prescribed by the constitution of his country.

“Also, we share more than 1,400 kilometres of border with that country, which can only be effectively supervised by God. I will speak with the president and offer his country our support. We need to do all we can to help stabilise the Sahel region, which is also in our interest.”

HURIWA however faulted this line of political sophistry by President Muhammadu Buhari since in the thinking of the Rights group, President Muhammadu Buhari as an elected and inaugurated civilian President of the Federal Republic of Nigeria is the Head of the executive arm of government as spelt out in section 5 of the Constitution of the Federal Republic of Nigeria of 1999 as amended just as section 218 (1) of the Supreme body of law states that “The Powers of the President as the Commander -in -chief of the Armed forces of the Federation SHALL include POWER to determine the operational use of the Armed forces of the Federation “.

“It is political absurdity taken too far beyond the comical for President Muhammadu Buhari to now transfer his executive powers and functions to the Supreme Being (God) who in any event does not have any known roles provided for by the GRUND NORM of the Federal Republic of Nigeria. Where did the President read that the borders between Niger and Nigeria is to be protected by God? So who protects the other many land borders? If he is tired of doing his duties spelt out clearly in the Constitution of which the primary duty and responsibility of government is the protection of lives and property of Nigerians, then the most honorable thing to do is for President Muhammadu Buhari to quit and allow a much more competent Nigerian who will not wait for God to do his duties to then mount the rostrum of the office of the President and the Commander in chief of the Armed forces of the Federal Republic of Nigeria to provide security and safety to the territory of Nigeria”.