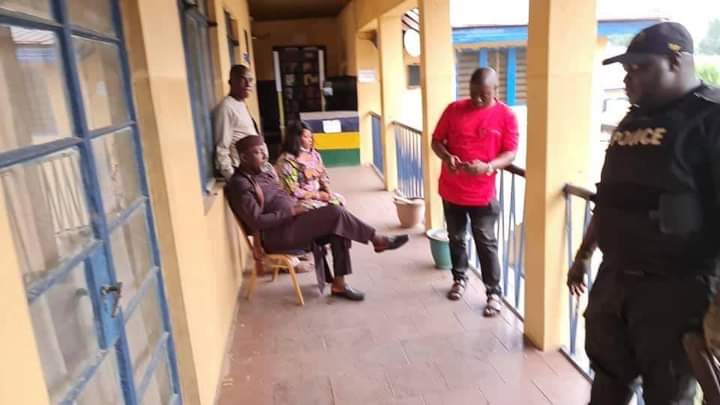 The Police Public Relations Officer in the state command, Mr Orlando Ikeokwu, confirmed the arrest of Okorocha and some of his former aides.

Those arrested alongside Okorocha were Lasbery Okoroafoanyanwu, former commissioner for transport, Ijeoma Igboanusu, his former Chief of Staff, Domestic Affairs and Steve Asimobi, his current aide at the National Assembly.

The ex governor, who now represent Imo West at the senate, allegedly led his supporters and security personnel to the estate and ordered the unsealing of the premises.

Government officials also mobilised to the estate, leading to free for all fight, while cars were damaged and many wounded.Asked if he will be arraigned, the PPRO said nobody was above the law, adding that if he was found culpable he would be arraigned.

In a statement, made available to newsmen on Sunday, Onwuemeodo alleged that the thugs fully armed and with the support of security men from government House Owerri, also attacked Okorocha’s convoy. (NAN)