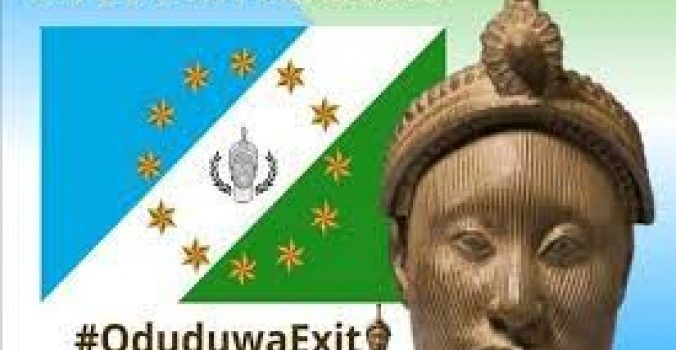 Yoruba ethnic community in the 19 northern states, yesterday, said it has nothing to do with the call for the creation of Oduduwa Republic out... 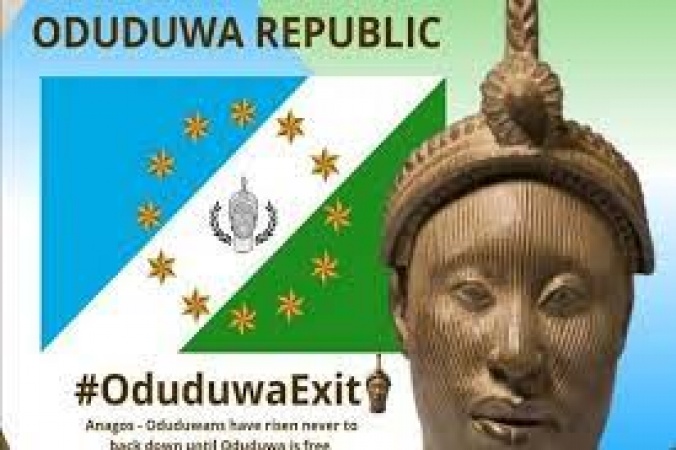 Yoruba ethnic community in the 19 northern states, yesterday, said it has nothing to do with the call for the creation of Oduduwa Republic out of the present Federal Republic of Nigeria.

President of the Yoruba Welfare Group Worldwide, Abdlhakeem Adegoke, told newsmen in Kaduna during a peaceful protest, that, “We don’t believe in the existence of a Republic inside a Republic.”

He recalled that many Yoruba people were born and bred in the North, and had mixed, mingled and intermarried with the northerners with whom they had been enjoying cordial and harmonious relationship over time.

“We believe in the oneness and indivisibility of the Federal Republic of Nigeria,” he said declaring, “we are not part of any Oduduwa Republic declared by our kinsmen in the South West.

“We want the entire world to realise the secret behind those who are agitating for Oodua Republic. To start with, 99 percent of them are those who benefitted from former president Goodluck Jonathan’s government.

“If truly they really want Oduduwa Republic, they would have insisted that Hausa, Igbo and other non-Yoruba should leave Yoruba land, but as long as they insisted on Hausa Fulani alone, they are not really sincere with their agitation.