Herdsmen Kill Priest, Many Others In Attack On Ebonyi Communities

. Many wounded overwhelm hospitals Several persons have been confirmed killed during a surprise Monday night attack by  suspected Fulani herdsmen on three communities... 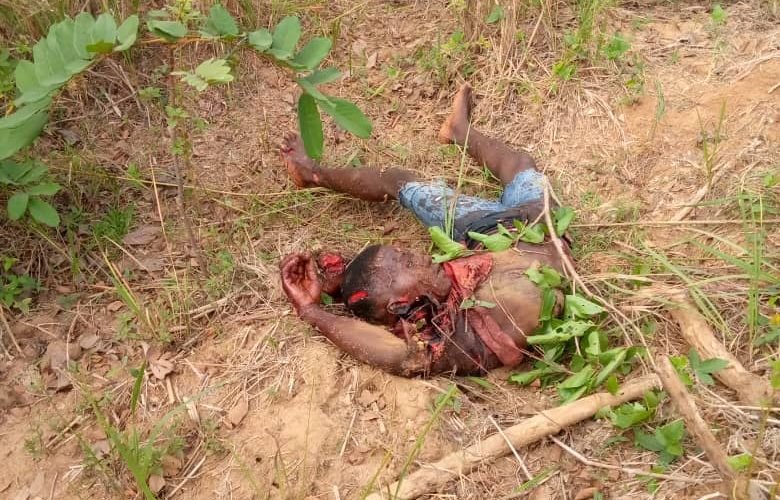 Several persons have been confirmed killed during a surprise Monday night attack by  suspected Fulani herdsmen on three communities in the Ishielu local government area of Ebonyi state. Also killed during the attack was a priest of the Methodist church, whose name is yet to be ascertained.

The gunmen were said to have carried out the attacks from around 6.45PM Monday until about 4.00AM today. Among the the dead were also many indigenes of Eha Amufu in Enugu State. Our source reported that many of the Eha-Amufu indigenes not killed during the attack received severe machete cuts. Almost all the hospitals in Eha-Amufu are said to have been overwhelmed with the injured ones.

Our source learnt that some of the victims were encircled by the killer herdsmen while they were returning home from Enugu, while others were massacred in their residents at Egedege.

So far, the number of casualties has not been established.

The source from the area said the herdsmen invaded the three Ebonyi communities and killed many persons, left various orders with varying degrees of injuries while also burning vehicles and motorcycles belonging to the victims. The attackers, it was further learnt, also looted properties from the area before fleeing. 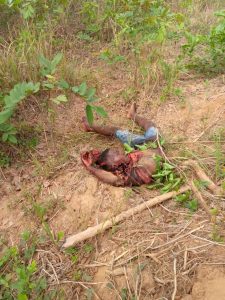 Body of one of the victims of the Fulani herdsmen massacre at Egedege, March 30, 2021 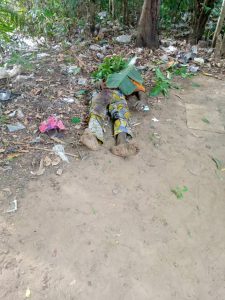 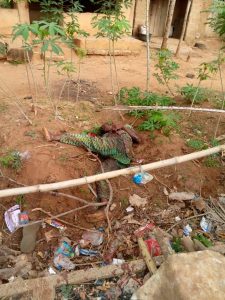 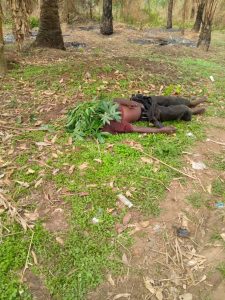 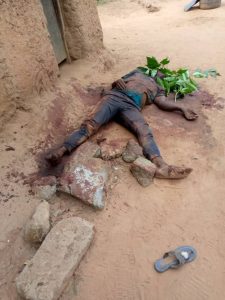 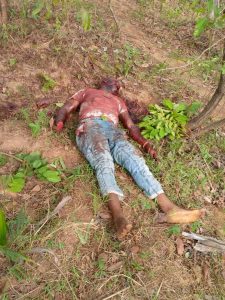 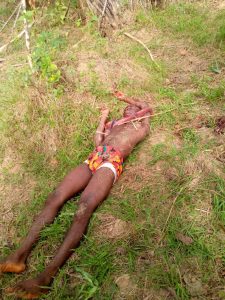 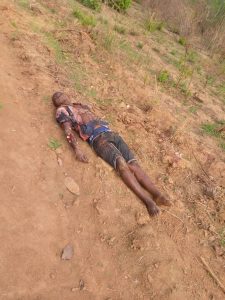 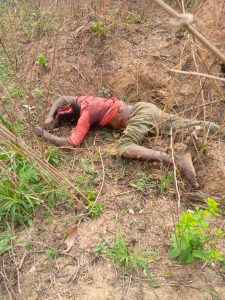 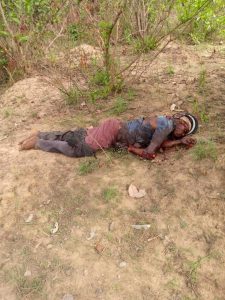 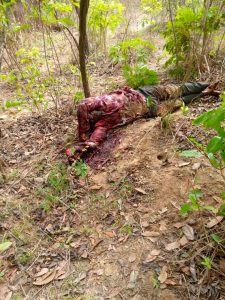 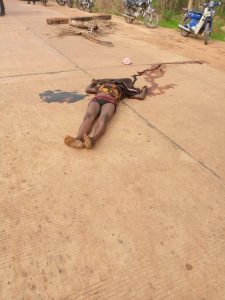 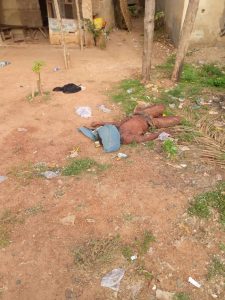 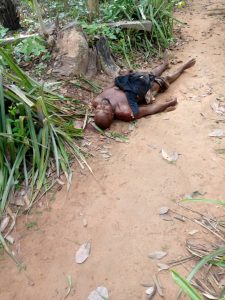