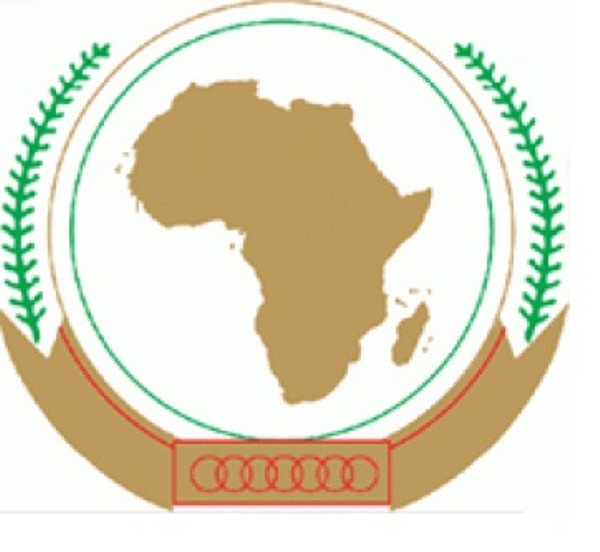 The African Union appoints a special envoy for Burkina Faso

The appointment of Mr. Kodjo is part of the AU’s efforts to facilitate the resolution of the crisis facing Burkina Faso, especially through the rapid establishment of a civilian-led, democratic and consensual transition that would lead to the holding, at the earliest possible date, of free, fair and transparent elections. To this effect, Mr. Kodjo will coordinate the joint efforts of the AU, the Economic Community of West African States (ECOWAS), the United Nations and other concerned international stakeholders.

It should be recalled that Mr. Edem Kodjo has an extensive political and diplomatic experience. He held senior posts in his country, having been Minister of Finance and Minister of Foreign Affairs from 1976 to 1978, as well as Prime Minister from 1994 to 1996. He was also the Secretary-General of the Organization of African Unity (OAU), from 1978 to 1983.