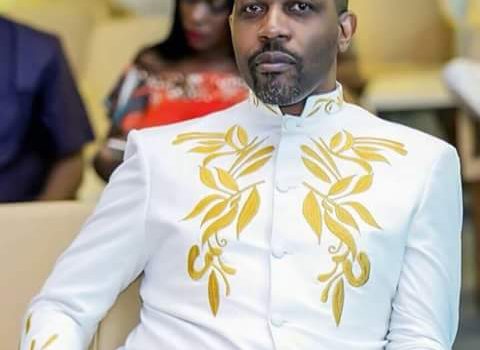 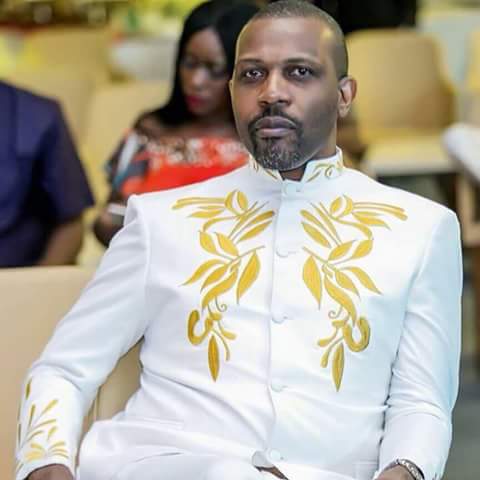 A Chieftain of the All Progressives Congress APC, in Rivers State, Prince Tonye Princewill has blamed lack of a clear cut implementable political ideology across party lines as the cause of the absence of developmental politics in the country, adding that Nigeria’s politics has been divisive and needs a major surgery.

Mr. Tonye who made this known on a live radio programme “Politics Nation Wide” monitored in Port Harcourt asserted that politics is too important to be left to politicians and calls for active participation.

“I think our politics is in need of a lot of surgery. Why do I say that? It is divisive, it is counterproductive. The major problem we face in the society today is because of politics. Rather than our politics building us, our politics is breaking us down. Rather than our politics bringing us together, our politics is dividing us. And you can point a finger in many different directions. I have said it many times that there is no difference between APC and PDP, what really differs is who is leading at any one time. That is why you can find somebody in APC who is a governor in one State running a completely different set of policies from somebody who is APC governor in another State. In other words there is no ideology”, he declared.

Drawing analysis of three major groupings in the society which include the Traditionalists, the Modern Class and the New Age, Prince Tonye said “these various groups see Nigeria from their different perspectives and if you look carefully you find out that politics has not done anything to address various negatives that each of these groups carry along with them and that is why I say politics require a major surgery.”

Continuing he said “Unfortunately for us as a society, we rely heavily on politics whether it be for development or for sustenance. Maybe your opener, I think set the stage for this conversation because you talked about the military junta leaving power to the civilians and it was somewhat unexpected. And so those people who are busy, who were working, who had something to do with their lives never took them seriously. And it was the seemingly jobless who jumped into the space. Politically speaking, we are now suffering from that inactivity of the intelligential class, people who should know better, who know better, who should have gotten involved in politics, who felt that politics wasn’t that important and it is that we are still trying to recover from.”

On his view that politics is a dirty game, the Kalabari Prince called for active participation to affect politics positively, and urged people to refrain from complaining but to engage in constructive criticism.

“So, for those of us that are complaining, I want to ask you, what are you doing about politics? Whether be it from the media, whether it be from supporting a candidate, whether it be being a candidate yourself. So, you must convince yourself that you are playing a role, no matter how small, to affect the politics of the day.

“Complaining is not good enough. I have said it before that if complaining was an Olympic sport, Nigeria would have been winning gold medals all the time. We cannot sit down and keep complaining from a distance, we have to be asking ourselves what are we doing about it.

“There is no doubt that transparency and accountability are part and parcel of leadership. We expect criticism; we expect it to be constructive. Sitting down and throwing toys on your television screen is not good enough. We expect people to act,” Princewill said.

He advised the present crop of politicians to define an ideology and imprint it on the party.