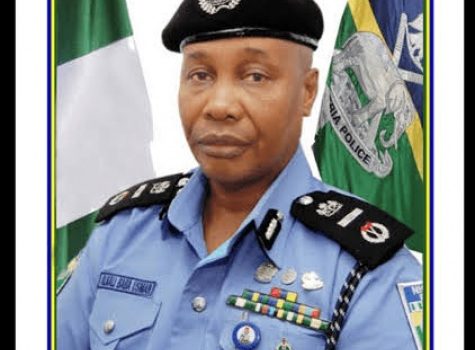 Three kidnap suspects in police custody in Nasarawa State have accused the command of demanding N35 million to secure their freedom. The Commissioner of... 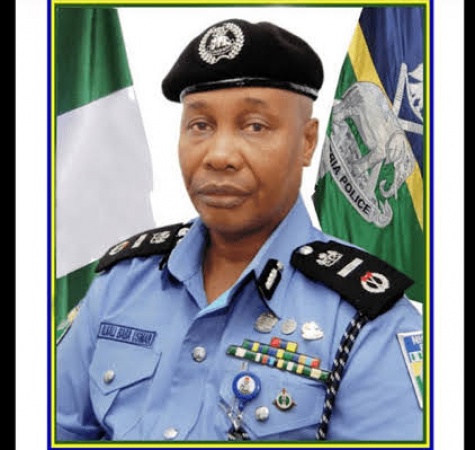 Three kidnap suspects in police custody in Nasarawa State have accused the command of demanding N35 million to secure their freedom.

The Commissioner of Police, Bola Longe has dismissed the accusation as a blatant lie, saying the command has zero tolerance for crime and will not be intimidated by the suspects’ accusation.

The three suspects Alhaji Bawa Adamu, Abdullahi Adamu and Ibrahim Bawa said they were arrested on April 15 by police on allegation of kidnapping, adding that since then the police have been forcing them to admit to the crime and to pay N35 million for their release.

In a petition dated June 9, 2021, to President Muhammadu Buhari and Inspector General of Police Usman Alkali, the suspects denied being kidnappers and appealed for a transfer of the case out of Nasarawa.

In the statement signed by their counsel Oghenovo O. Otemu, the petitioners said out of 17 persons arrested,12 were released upon paying certain sums for their bail while the police refused to release them and two others, insisting that N35 million must be paid.

Commissioner Longe said as soon as the suspects were arrested, pressure has been mounting from different quarters for their release, but added quickly that  his command remained resolute in its determination to curb crime in the state.

“We are firm, the command will not be intimidated by the petitions flying from every corner,” he said.