Jomo Kenyatta, Mau-Mau, Eastern Nigeria And An Uhuru That Is Anti-Uhuru

By: Sir Oluchi Ibe   I am happy many are happy that I stopped writing. I will not write, so do not worry. In... 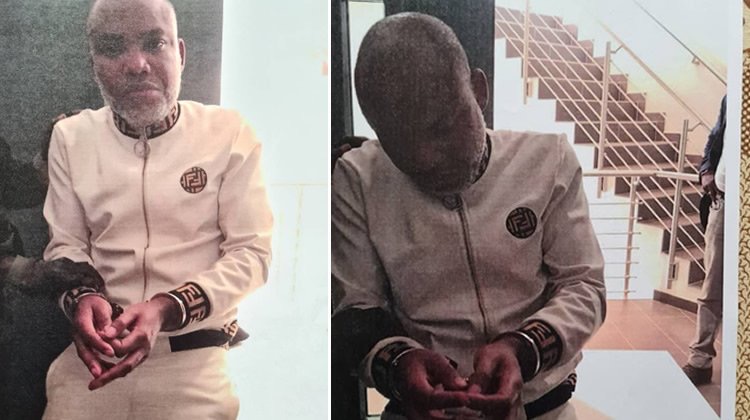 I am happy many are happy that I stopped writing. I will not write, so do not worry. In case you want to read me, I have written enough.

Instead of writing, as a teacher, I will keep pushing out assignments. Don’t worry, it won’t be graded. Such an assignment is the title above. Research and provide your answers.

However some snippets. The father of the present Kenyan president, Jomo Kenyatta was to hang for freedom fighting! Same Britain planned to hang him. Mind you he lived and schooled in Britain. Any corollary with the present man in the eye of the storm?

Nnamdi Azikiwe, the premier of Eastern Nigeria, Biafraland, said over his dead body for Jomo to die. Zik used money from Eastern regional government, hired local and International lawyers, went to Nairobi and pulled out the head of Jomo Kenyatta from the British hangman’s nose. Mind you, he was accused of leading a terrorist organization called Mau-Mau and they claimed he supervised the killing of hundreds including British colonial occupiers of the Kenya highlands.

Can someone tell Mr. Uhuru Kenyatta, that the Nnamdi he just allowed the Nigerian hangman to put his noose around his head is related to the Nnamdi that saved his father from the hangman’s noose.

I thought I said I am done with writing?