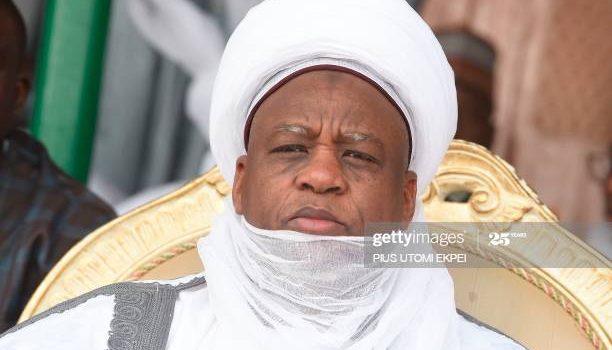 We Must Get Out Of Deception, Things Are Not Getting Better In Nigeria, Says Sultan Of Sokoto

The Sultan of Sokoto and President, Nigeria Supreme Council on Islamic Affairs (SCIA), Alhaji Muhammad Sa’ad Abubakar, has declared that Nigerians must get out... 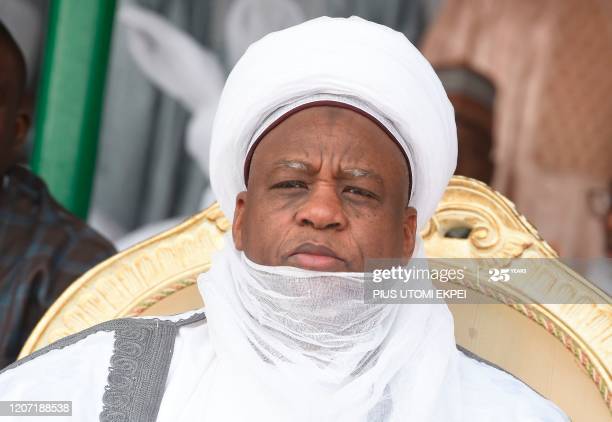 The Sultan of Sokoto and President, Nigeria Supreme Council on Islamic Affairs (SCIA), Alhaji Muhammad Sa’ad Abubakar, has declared that Nigerians must get out of deception and agree that things are not getting any better in the country.

He also stressed that Nigerians need to understand one another rather than tolerating themselves so that things will get better and normal.

The Sultan stated this in Gombe, the Gombe State capital, during a courtesy call on Governor Muhammad Imuwa Yahaya on Thursday at the Government House.

During the conference, the Sultan spoke extensively about the socioeconomic problems bedevilling the country and concluded that “let’s not deceive ourselves; things are not getting better in Nigeria.”

He further said that “if government was serious about solving our socioeconomic problems, then the issue of hunger must be addressed squarely because a hungry man is an angry man.”

He then charged the Muslim and Christian clerics in the country to go back to their pulpits to preach peace and practice what the holy books prescribed for peaceful coexistence of the society.

Earlier In his message, Cardinal John Onaiyekan, who was represented by Reverend Father Joseph Shinga, said that Nigeria is currently going through difficult times in terms of social integration and cohesion.

The cleric also regretted that suspicion, religious bigotry and sentiments seem to be the order of the day and spoke on the need for Nigerians to stay together in peace and coexist side by side in mutual respect.