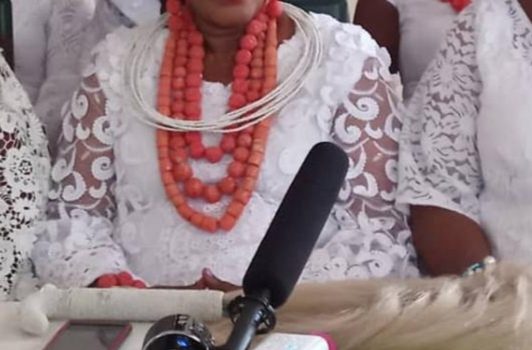 …Accuse SETRACO of Blackmail and Incompetence   Ekpeye communities in Rivers State have decried the insensitivity of the Federal and State Governments over their... 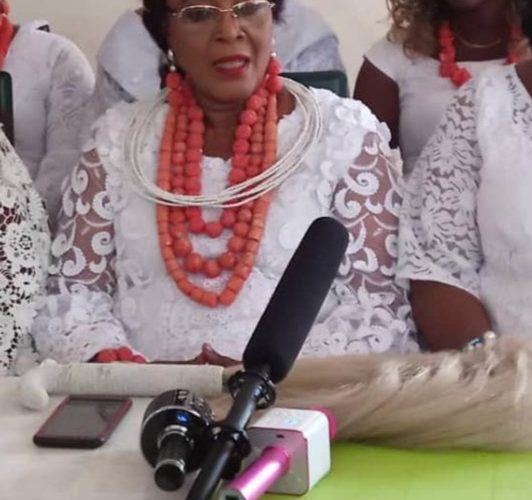 …Accuse SETRACO of Blackmail and Incompetence

Ekpeye communities in Rivers State have decried the insensitivity of the Federal and State Governments over their plight due to the lingering impact of the devastating flood which ravaged the area in 2020.

Speaking on the travails of the affected communities, a retired Civil Servant, Dr. Patricia Wudigha Ogbonnaya narrated how the people of the area have been suffering while the government looks away. She stated that the flood which was occasioned by the consistent heavy rainfall recorded last year, destroyed every means of the people’s livelihood.

“Our farms were overrun by the flood and the farm produce destroyed. Our people lost their homes to the flood and have become refugees yet the government doesn’t care. What type of government will see her citizens in the state that we the Ekpeye are and will not be sensitive enough to help us”?

It would be recalled that the people of Ahoada-East and Ahoada-West local government areas of the state were ravaged by flood in 2020 which resulted in displacement of people from their various homes and destroyed their means of livelihood. Nearly one year after, nothing has been done as a respite to their plight even after the National Emergency Management Agency (NEMA) was on ground to ascertain the level of damage.

The Ekpeye people are located within the Mbiama axis of the East West road where the contruction company, SETRACO is currently working. But Dr. Ogbonnaya who accused the contractor of incompetence said that the flood issues would have been averted if the contractor actually knows his job.

She alleged that some engineering work that would have helped to rightly channel the erosion water into the River was ignored and rather than owning up to their failure, they resorted to cheap blackmail the people, her person in particular.

Dr. Ogbonnaya however noted that that the situation could still be rectified if the Federal Government will recognize their shortcomings through their construction agents (SETRACO) and begin to think on how to remedy the situation. She pointed out that the SETRACO could still construct the canals and culverts required on that road which the absence contributed in no small way, to the flooding in the entire Ekpeye communities. When that is done, she added, the issue of flooding would likely be a thing of the past.

“There is no need for the Engineer in charge of the job on behalf of SETRACO to live in denial of what the real issues are, instead he prefers to cast aspersions on my person and all others who have suffered great losses, as a result of inefficient delivery of the job as assigned by the Ministry of Niger Delta Affairs, to SETRACO, a known construction giant”, she said.

The retired Permanent Secretary in the State Civil Service, wondered why the company would look the other way while the people of the area continue to suffer untold hardship occasioned by flooding which have remained unchecked by the Government and the contractors  working on the road.

She contended that rather than trade-blames, the company alongside the supervising ministry ought to engage the communities along the road, with a view to proffering solutions to the constant menace of refuse dumping in the canals, which further worsened the damage to  farmlands.

“It is sad that individuals like myself, who have struggled to engage in food production and sufficiency through farming, without any government funding are daily losing our crops, livestock, and fishes without any compensation from the government, while the East-West road is being reconstructed”, she said.

Dr. Ogbonnaya therefore called on the Minister for Niger Delta Affairs, Senator Godswill Akpabio to intervene in the matter in order to avoid a descent into violence by the people who are already suffering due to the effects of the flood.