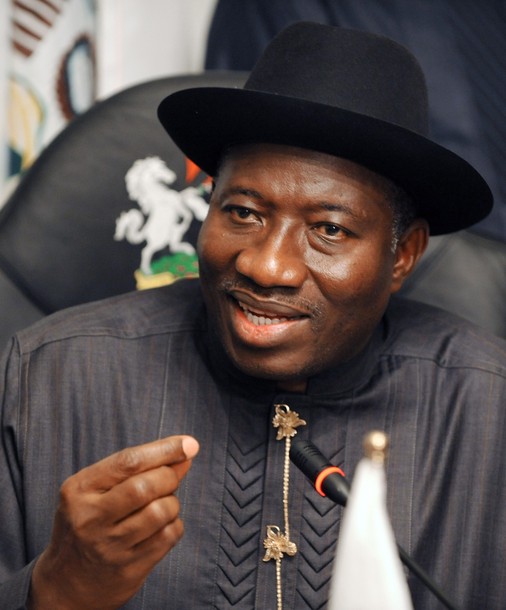 Former Presidents in the subregion under the auspices of West African Elders Forum (WAEF) on Friday condemned the coup in Guinea and expressed concerns...

Former Presidents in the subregion under the auspices of West African Elders Forum (WAEF) on Friday condemned the coup in Guinea and expressed concerns on stability of the area.

The group described as unfortunate,  the political development in Guinea where military officers have taken into custody the nation’s President, dissolved the country’s current elected government and suspended the nation’s constitution.

The Forum which is an initiative of  the Goodluck Jonathan Foundation made its position in a statement issued in Yenagoa.

The statement was signed by Mr Wealth Dickson, the Communications Officer of the Foundation.

WAEF noted that the event in the West African nation is capable  of retarding democratic progress recorded in the region  in the last two decades.

The statement  quoted the convener  of the Forum, former President of Nigeria Mr Goodluck  Jonathan as describing the development as unfortunate cog in the wheel of progress.

“At a time when the rest of the global community are consolidating the gains of sustained democratic rule, the subregion cannot afford to return to the inglorious era of military dictatorship,” Jonathan said

The Forum  condemned  the military incursion into the civic space of Guinea and called on  the actors to release all those arrested and respect the rights of all citizens.

WAEF urged the  people of Guinea to  commit themselves to nation-building and work towards the restoration of constitutional order in the country as democracy remains the best governance instrument for the promotion of citizens’ participation.

The group noted that keeping faith in democracy will ensure sustainable development and the realization of other collective aspirations of peace, unity and justice.