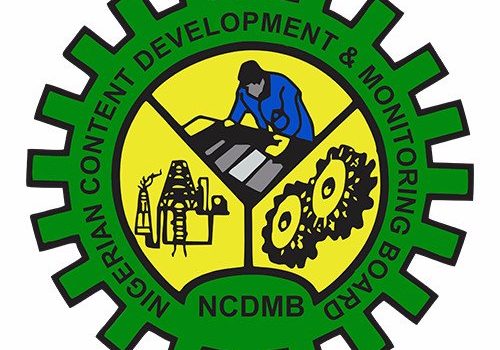 The Nigerian Content Development and Monitoring Board (NCDMB) says its mandate of encouraging the participation of Nigerians in oil and gas sector remains more... 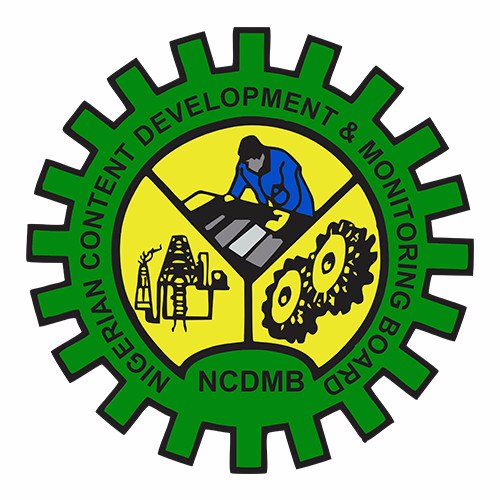 The Nigerian Content Development and Monitoring Board (NCDMB) says its mandate of encouraging the participation of Nigerians in oil and gas sector remains more relevant amidst the global push for cleaner energy.

Mr Simbi Wabote, Executive Secretary of the NCDMB who stated this at a capacity building workshop for media stakeholders in Port Harcourt, observed that the choice of gas as Nigeria’s transition energy source was a patriotic one.

He noted that oil and gas would remain a dominant source of energy before the 2060 target date for zero carbon emissions, adding that as international players restrain further investments in oil and gas, local players will have opportunities.

The theme of the workshop is: Sustaining Nigerian Content amidst Shifting Energy Landscape: The Role of the Media.

Wabote, who was represented by Mr Patrick Obah, Director, Research, Planning and Statistics at NCDMB noted that the quest for alternative and cleaner energy sources was not new as the clamour had been there from the era of coal.

He stated that despite the obvious advantage of oil to coal, most develoed countries still run coal fired power plants till date adding that it was in Nigeria’s strategic interests to develop its abundant energy resources, especially gas.

Speaking on Research and Development as a pathway to promoting Nigerian Content implementation, Obah noted that NCDMB was pioneering a new era in promoting market and demand driven research domiciled in Nigeria.

He said that the NCDMB has commenced the deployment of the $50 million it set aside for research and development adding that some of the search products were nearing commercialisation.

He urged the media to assume the role of whistleblowers as it engages in investigative journalism to spotlight any breach of the Nigerian Content Law.

Prof Aniefiok Udoudo, a resource person who spoke on Retooling Competencies for the Changing Media Landscape urged journalists to brace up and acquaint themselves with requisite skills for the media convergence.

Udoudo, Head of Department of Linguistics and Communications at University of Port Harcourt observed that the journalist was an indispensable part of the society on whom everyone depends on for enlightenment.

He said that the responsibility of the journalist was enormous and so must constantly learn to be in a position to inform the world.

The academic traced the impact of technology on journalism from the invention of printing till date and noted that over the times advancements in technology has often presented challenges to media practitioners.

In his own presentation, Prof Chijioke Nwaozuzu, Director, Emerald Institute

, University of Port Harcourt examined the Petroleum Industry Act which suffered a 20 year delay that robbed the county of about $ 50 worth of investment.

He observed that the Act was a good starting point and amenable to reviews and amendments adding that no legislation is perfect.

According to him, the most important factor was to hope that the legislation would achieve its objective of making the oil and gas deposits to bring economic benefit to Nigerians.