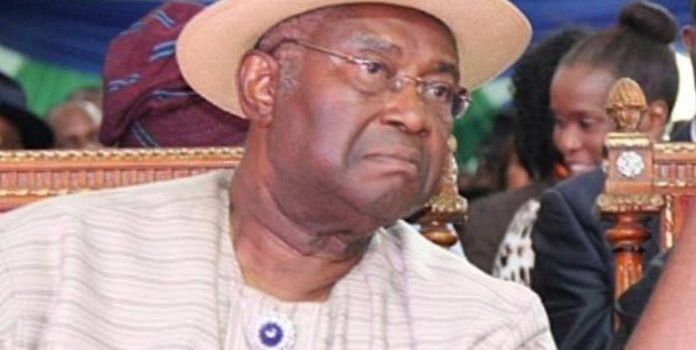 The Ijaw Elders Forum (IEF) has expressed sorrow over the demise of Chief Tony Graham-Douglas and conveyed its condolences to the family of the... 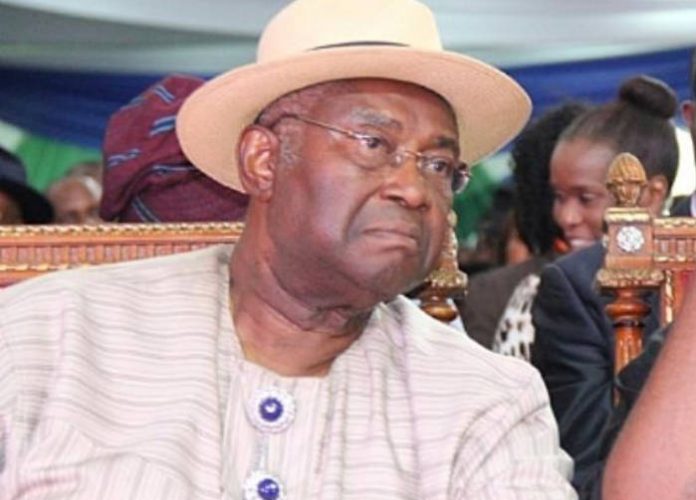 The Ijaw Elders Forum (IEF) has expressed sorrow over the demise of Chief Tony Graham-Douglas and conveyed its condolences to the family of the deceased.

IEF conveyed its feelings in a condolence message to the Graham-Douglas family on Saturday.

The message signed by Chief Bukazi Etete, Chairman IEF noted that the late Graham-Douglas was a nationalist who served the country with  .

The message extolled the virtues of Graham-Douglas as a patriot who served his country with exceptional commitment in several capacities as Minister in the federal cabinet for some ministries under several administrations.

“We mourn this great leader of men and nation builder. He was an elder statesman that strived for the emancipation of the Ijaw people in Nigeria.

“He attained great heights as Minister of the Federal Republic of Nigeria in charge of several ministries.

“He was Minister of Aviation, Tourism, Labour and Productivity as well as Youths, Sports and Culture at different times.

“He will be greatly missed for his candour and amiable disposition to issues of nation building.

“May God comfort his loved ones and admirers,” IEF stated.