Buy Magnus Aluma Ebonyi State chapter of the Peoples Democratic Party, PDP, has conducted another round of primary elections for her Senatorial, House of... 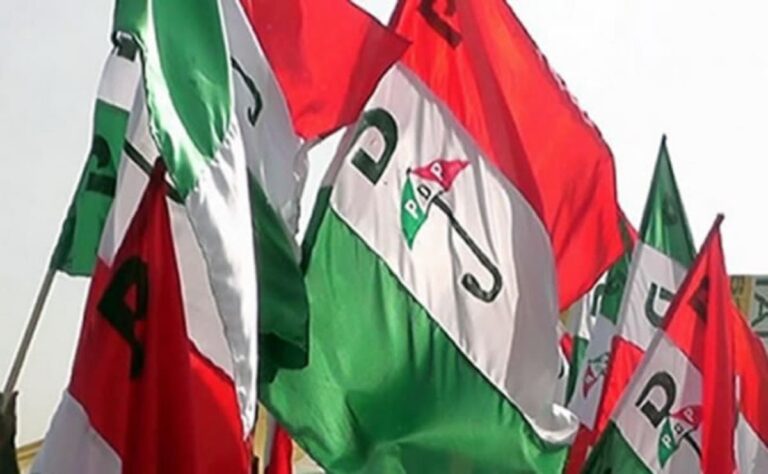 Ebonyi State chapter of the Peoples Democratic Party, PDP, has conducted another round of primary elections for her Senatorial, House of Representatives and state House of Assembly aspirants.

The election which took place amidst heavy security presence at the party’s state secretariat, was a repeat of a similar exercise which was recently cancelled for reasons of alleged irregularities.

Africanewscircle gathered that the PDP secretariat was at the early hours of yesterday, still under lock and key, while aspirants allegedly mounted CCTV in strategic places to monitor the exercise.

A statement from the National leadership of the PDP, signed by it’s National Publicity Secretary, Mr Debo Ologunagba approved the conduct of the rescheduled primary elections in Ebonyi state.
The statement in part reads, “the national working committee of our great party, the People’s Democratic Party, has approved the conduct of the rescheduled state House of Assembly, National Assembly and Governorship Primaries in Ebonyi State, to elect candidates for the 2023 general elections”.

Meanwhile, a group of aspirants had earlier opposed the cancelling of the primaries that took place in the state a few weeks ago, saying It credible and transparent, and also threatened to sue the National Working Committee of the PDP to court.

Reports say the group has called for the intervention of the presidential flag bearer of the People’s Democratic Party, PDP, Atiku Abubakar, to avert possible escalation of the crisis in the party.