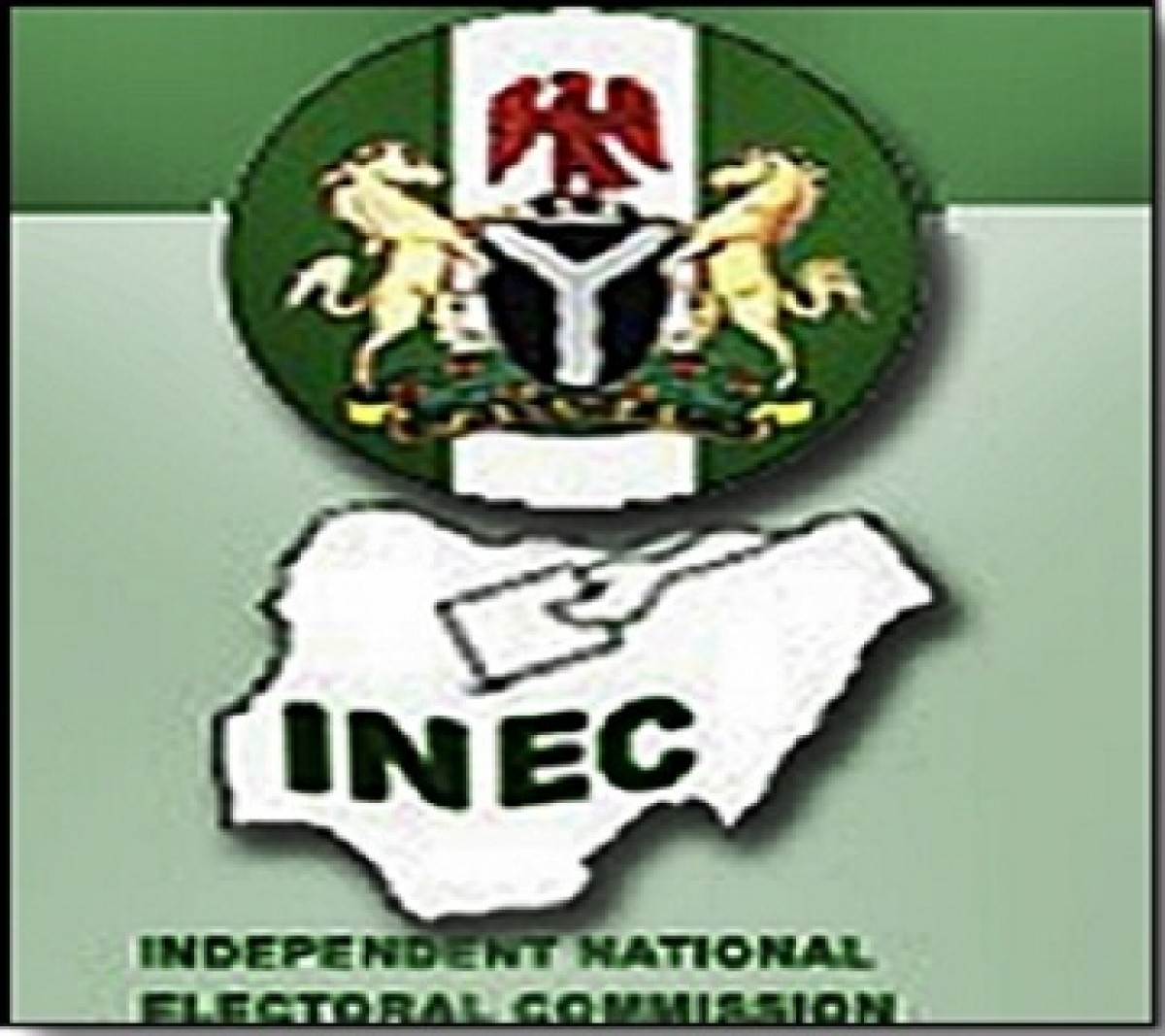 Intending voters who flocked in their large numbers in the FESTAC area of Lagos were prevented from exercising the right to register for...

Intending voters who flocked in their large numbers in the FESTAC area of Lagos were prevented from exercising the right to register for Nigeria’s forthcoming elections by staff of the Independent National Electoral Commission (INEC) with claim that there were no machines available to capture the data of those intending to register to vote.

As seen in a video circulated by those affected by the disruptive action of the INEC officials, the large number of people who thronged the office to exercise the civic responsibility were seen confronting the officials who rather than providing answers to their questions, hid themselves inside the office cubicles.

But elsewhere in the Ojo area of Lagos, there was no sitting on the fence in the battle for individuals to register for the 2023 general election.

The officials of Alaba International Market, one of the biggest trading hubs in Lagos, shut down the place for their members to register for Permanent Voters Cards.

The tenacity of the massive crowd that showed up at the registration point, was overwhelming for the officials of the Independent National Electoral Commission (INEC) who worked tirelessly to keep up with the number of new registrants.

Then came the villains, thugs who wanted to disrupt the smooth registration by stealing the machines used. The thugs were resisted by the hundreds of able-bodied traders.

A video of the incident shows excited Nigerians who are mostly Igbo traders cheering themselves for resisting the attempt to steal the INEC machines.

According to a post by  @Chude__ who shared the video, he said: “Igbo traders closed down Alaba market to register for PVC and Lagos thugs were sent to disrupt the process. They attempted to carry the only @inecnigeria  PVC machine at the center but the crowd overpowered them. This is unacceptable!”

The incident has triggered outrage on social media.

A tweet by @firstladyship said: “So Igbo traders closed Alaba market to register for PVC in Ojo Lagos, but thugs were sent to attack them. Igbos don’t vote, but you won’t allow them to register. When they cry now, y’all will say, ‘Igbos & their victim mentality.’ Bcos, it works all the freaking time. Naija..”

@AfamDeluxo said: “Igbo traders closed down Alaba market to register for PVC in Ojo, Lagos and thugs were sent to attack them. You won’t hear pim from those screaming ‘you people don’t vote’, but once we start highlighting these issues, they come to Gaslight you with ‘you people and victim mentality.”

@drpenking said: “First they sponsored a faction of Labour Party against him, now Igbo traders closed Alaba market to register for PVC in Ojo Lagos, but thugs were sent to attack them. Peter Obi doesn’t have structure. How come your structured candidates are so intimidated by his personality.”

@IamGeeworld said: “Igbo traders in Alaba market closed their shops today so traders can go get their PVC and touts in Lagos are reportedly stoning and fighting them. That’s unfair… Very much unfair. Lagos people are doing exactly what we condemn northerners for.”