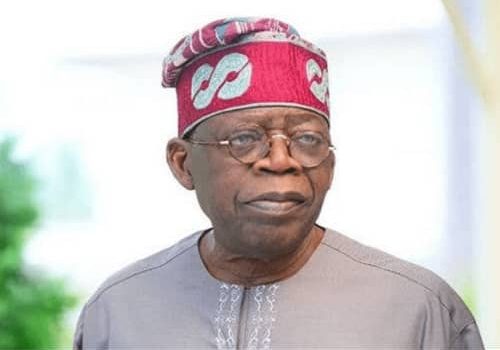 Asiwaju Bola Tinubu, a former civilian governor of Lagos State, on Wednesday won the All Progressives Congress (APC) presidential ticket for the 2023 general... 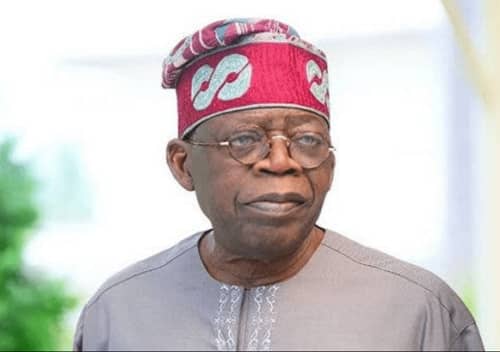 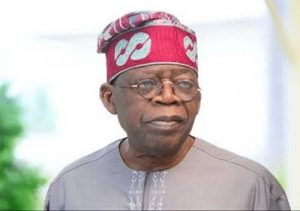 He scored 1,271 votes to clinch the ticket at the party’s Special National Convention held at Eagles Square, Abuja.

Tinubu, also the National Leader of the party, defeated 13 other aspirants to emerge the APC flag bearer.

The race began with 23 aspirants, but nine withdrew shortly before the commencement of voting at the convention.

Below is the list of the aspirants and their votes.