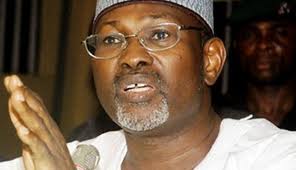 Pointers are that Nigeria’s immediate past chairman of the Independent National Electoral (INEC), Prof Attahiru Jega, may be chosen as the vice presidential candidate... 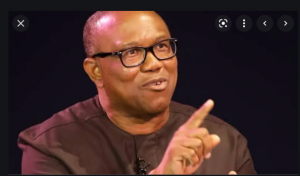 Pointers are that Nigeria’s immediate past chairman of the Independent National Electoral (INEC), Prof Attahiru Jega, may be chosen as the vice presidential candidate of the Labour Party.
According to sources from within the Labour Party (LP) the populist presidential flagbearer of the party, Mr Peter Obi, has concluded plans draft Jega, who is also a former president of the Academic Staff Union of Universities (ASUU) as his running mate in the 2023 election.

In his recent public speeches Obi has expressed deep worries over the plight of Nigerian university lecturers and students who have been at home for several months since the ASUU declared its on-going strike.

The Labour Party is expected to issue a formal statement soon on the vice presidential slot to before today’s INEC deadline on the nomination and submission of names of vice presidential candidates of political parties for the 2023 elections.

Born on January 11, 1957, Attahiru Jega who was also a former Vice-Chancellor of the Bayero University, Kano was nominated on June 8, 2010, by then President Goodluck Jonathan as the new Chairman of the INEC to replace Professor Maurice Iwu, who vacated the post on April 28 2010.
Jega was the only INEC chairman to oversee the conduct of two Nigerian General Elections in 2011 and 2015 and retired from the position on June 30, 2015.