The Ijaw National Congress (INC) has criticised the Federal Government’s defiance of a court order restraining it from issuing Petroleum Prospecting Licences in the... 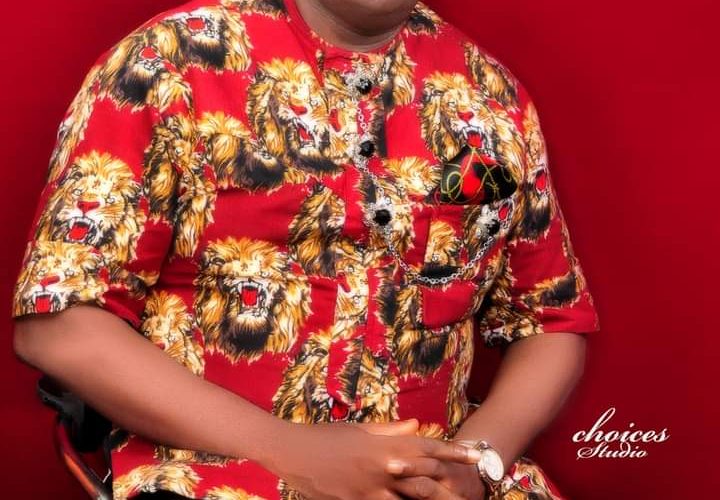 The Ijaw National Congress (INC) has criticised the Federal Government’s defiance of a court order restraining it from issuing Petroleum Prospecting Licences in the Noger Delta pending determination of a suit by some Ijaw leaders.

The Federal High Court in Yenagoa presided over by Justice Isa Dashen had granted an order halting the licensing process but the Nigerian Upstream Petroleum Petroleum Regulatory Commission (NUPRC) on June 26 presrnted licences to 161 bidders that won the bid runs.

The President of the INC, Prof Benjamin Okaba, in a statement issued on Thursday said that injustice and habitual disregard for court orders and the rule of law by the Federal Government had reinforced the urgent need for the restructuring of Nigeria.

He urged the government to nullify the entire exercise and cancel the licences as the subsisting court order had not been vacated.

“The Federal Government was fully aware of the valid injunction given by the Federal High Court sitting in Yenagoa, Bayelsa State, restraining it from advertising or receiving bids in respect of the marginal oilfields which are a subject of litigation in suit No. FHC/YEN/ CS/81/2020 filed before the court by some Ijaw patriots.

“The court, in its order issued on April 5, 2022, effectively restrained the Federal Government from giving out or approving licences in respect of the marginal oilfields under litigation in which the office of the Minister of Petroleum Resources was duly represented in  court.

“The INC would like to place on record that the court gave the restraining order 82 clear days before the Federal Government carried out the shameful bazaar in Abuja on June 26, 2022.

“The INC views the exercise as a total violation and breach of the court order pending the determination of the case.

“The Federal Government’s broad daylight disrespect for court orders and the rule of law is legendary, callous, indecent and totally unacceptable.

“It is a clear sign that Nigeria urgently needs restructuring because the appalling behaviour of the Federal Government has continued to accelerate institutional decay and imposed despondency on the people.

“Nigeria cannot continue to operate a faulty foundation and a behemoth federal system with an amorphous government at the centre that tramples on the rule of law and spits on court orders and judgments. This is not, and cannot be a desirable trajectory for any sane society.

“We insist that the oil and gas resources of the Niger Delta people cannot continue to be shared in Abuja while our oil-producing communities suffer monumental and unmitigated environmental pollution with its attendant health hazards generated by the oil exploration and exploitation in our backyards.

“The Ijaw people’s recourse to legal means of seeking  justice, equity and fairness in the distribution of their God-given oil and gas resources should not be discouraged and frustrated by the Federal Government through might and  disobedience to court orders, otherwise it will be compelling the Ijaw people to device unconventional avenues to pursue the cause of justice.

“The INC, therefore, urges the Federal Government to respect the court order and cancel the licences it has dispensed while the subsisting court order has not been vacated.” The statement read in part.