A Federal High Court sitting in Abakaliki, the Ebonyi State capital, has recognised Princess Ann Agom-Eze, as the senatorial candidate of the All Progressives... 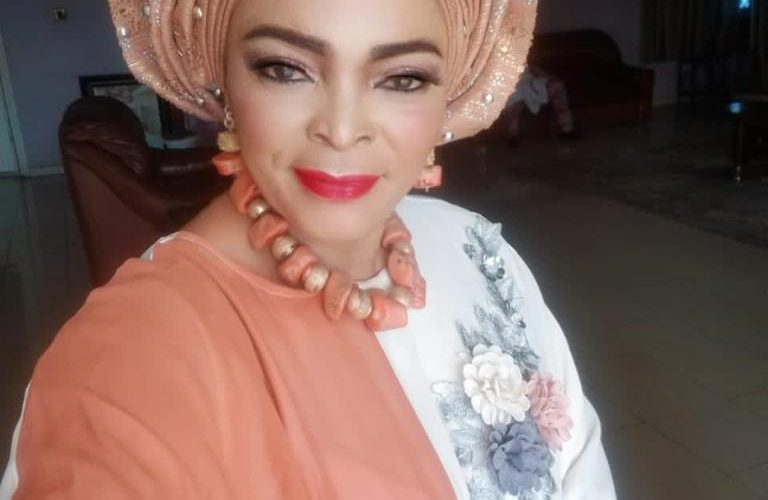 A Federal High Court sitting in Abakaliki, the Ebonyi State capital, has recognised Princess Ann Agom-Eze, as the senatorial candidate of the All Progressives Congress, APC, for Ebonyi South Senatorial Zone over the sitting Ebonyi State Governor, David Umahi.

Governor Umahi had through his counsel, Roy Nweze Umahi, asked the court to compel the Independent National Electoral Commission, INEC to recognise the governor as APC’s senatorial candidate for the zone.

Africanewscircle gathered that Princess Agom-Eze, had early this week urged the court not to disqualify Governor Umahi’s candidature.But counsel to the governor, Roy Nweze Umahi argued that the governor’s name should be recognised by INEC, as winner of the Ebonyi South Senatorial primary election of the APC.

However, in his judgement at the weekend, Justice Fatun Riman, cited section 115 of the Electoral Act 2022, saying the governor was not an aspirant and as such, cannot participate in the election or pre-election matters of the APC as regards the Ebonyi South senatorial zone.

Recall that Governor Umahi’s younger brother, Austin Umahi who was also an aspirant had dropped his ambition at the second primary election of the party, which held on June 9, 2022, and in which the governor was returned unopposed.