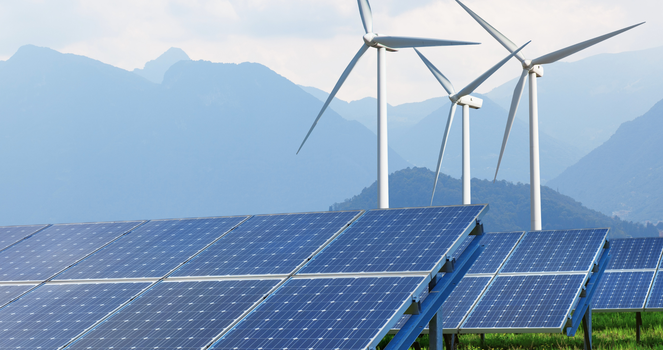 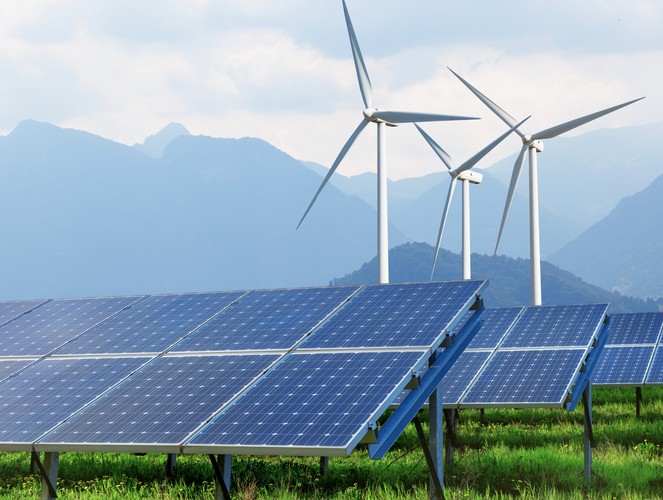 HOMEF maintained that the climate crisis which has led to global warming necessitated the call to embrace renewable sources of energy which are cleaner alternatives to emissions laced fossils.

The Non Governmental Organisation made its position known in a statement issued on Monday by Kome Odhomor, HOMEF’s Media/Communication Lead.

The theme of the School of Ecology, a capacity sharing training for 50 volunteers of the NGO from selected locations across the country is Propelling the Energy Transition.

The hybrid programme comprised a physical session held at the Oronto Douglas Conference Hall at HOME’s International office in Benin, Edo capital while other joined virtually from all parts of Nigeria and beyond.

Addressing the audience, Bassey observed that climate change is a result of human activities with reference to production, movement, and consumption of goods.

According to the environmentalist, a lot of these goods are products of transformation of natural resources, not to meet the basic needs of humans but to aid the drive for dispossession, accumulation, power, and despoliation.

He explained that arguments that market forces can solve the multiple climate crises was erroneous and misleading as it is clear that market environmentalism cannot solve problems created by the failure of markets.

Bassey regretted that the ‘unholy wedlock’ between fossil fuel industries and governments has locked societies on the fossil pathway and made it seem like dependence on dirty energy is both inevitable and unavoidable.

He noted that in Nigeria and other African countries, political leaders are creating the false impression that moving away from fossil fuels will spell economic doom, intensive energy deficits and a reign of poverty.

“This School of Ecology on Propelling the Energy Transition aims to achieve what the name says, force change from bad or dirty to good or renewable energy. With our partners in Latin America, Southeast Asia, and Africa.

“We believe that there are lessons that can be learned from available wisdom and applied to fundamentally tip the scales away from polluting and harmful activities.

“We are actively learning from indigenous wisdom which largely encourage living within planetary limits and in harmony with Nature.

“Our youths can pick up the wisdom of the elders, process and adapt them in innovative ways to bring about the needed change,” the statement read in part.

He said that the agreements he said are embarking on carbon removal from the atmosphere, or at pollution sources to buy time by delaying climate action while offloading the impacts on the youths and children.

“This school denounces the intergenerational crimes connected to insistence on energy firms that harm humanity and the Planet.

“You have heard of ongoing moves towards divestment which the Niger Delta Convergence Manifesto characterizes as criminal flight, a move to profit from avoiding responsibilities for current and historical ecocide,” HOMEF said.

According to the statement, the European Union is unwilling to be weaned from fossil fuels as the gas taps from Russia gets constricted on account of the war with Ukraine, a development that has put Africa on the spotlight for fossils.

HOMEF stated that with the intensification of climate impacts by way of foods, droughts, and wildfires around the world, it would be expected that global emergency measures would be taken to tackle the crisis.