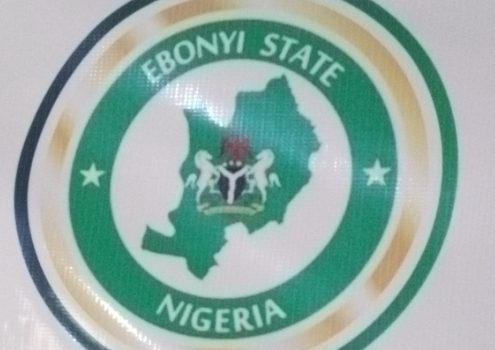 From Magnus Aluma, Abakaliki Governor David Umahi of Ebonyi State plans to swear in newly elected chairmen and councilors for the 13 Local Government... 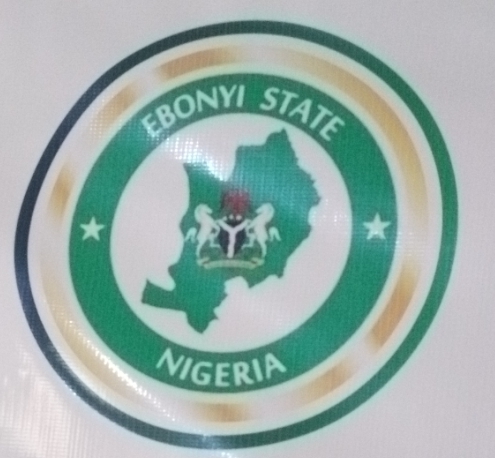 The Government of Ebonyi State and councillors currently serving in the 171 political wards in the 13 Local Government Areas of the State are at loggerheads, over a Federal High Court ruling which annulled the recently conducted Loca Government elections in the state.

Africanewscircle can authoritatively report that the crux of the controversy was a legislation by the state House of Assembly, which reduced the tenure of council chairmen from three to two years, calling for fresh elections in the councils.

Recall that prior to the election, some members of the People’s Democratic Party (PDP) in the state who were not comfortable with the new policy,  had gone to court to stop it.

In suit number FHC/AIICS/151/2022, Mr Otu Collins and four others as plaintiffs, argued that the tenure of the present chairmen and councilors has not expired.

But the Ebonyi State Independent Electoral Commission (EBSIEC) went ahead to conduct the elections with the All Progressive Congress(APC) in the State winning all the positions.

Even as the Federal High Court in Abakaliki had quashed the elections when it held that the tenure of the present chairmen and councillors will expire next year, the state government says the newly elected council officials would be inaugurated tomorrow.

He further restrained the state government from appointing caretaker Chairmen or Caretaker Committees to run the affairs of the councils.

According to him, the 3rd defendant (Ebonyi State government) lacks the vires, authority, enablement etc to appoint Caretakers, Caretaker Committees and/or anybody of persons by whatsoever name or nomenclature called that are unelected democratically to run, manage, superintend etc the
affairs of the 13 Local Government Areas of Ebonyi State.

However, the Chairman of the All Progressives Congress (APC) in Ebonyi State, Stanley Emegha, had insisted that the newly elected council officials must be inaugurated as earlier scheduled.

His was “In view of the successful conduct of Council polls in Ebonyi State on the 30th of July, 2022, the National and Zonal Leadership of the All Progressives Congress, other Stakeholders, as well as the General public, are cordially invited to witness the epoch-making event which will signify a new era that will consolidate the giant developmental strides of our Governor, Chief David Umahi.”

“It is also gratifying to use this opportunity again to congratulate the newly elected Chairmen of the 13 local government Areas and 171 wards’ councillors as well as our great party, APC for sweeping the polls overwhelmingly,” he added.

Mr Emegha announced that the inauguration would be held by 10 am, at the Pa Ngele Oruta township stadium, Abakakili, Ebonyi State.

Ebonyi State Commissioner for Information and state Orientation Uchenna Orji, also argued that the ruling did not annul the Local Government
election, as according to him, the court did not order a stop to the swearing-in.