From Magnus Aluma, Abakaliki Governor David Umahi of Ebonyi State has sworn in newly elected chairmen of the thirteen Local Government Areas of the... 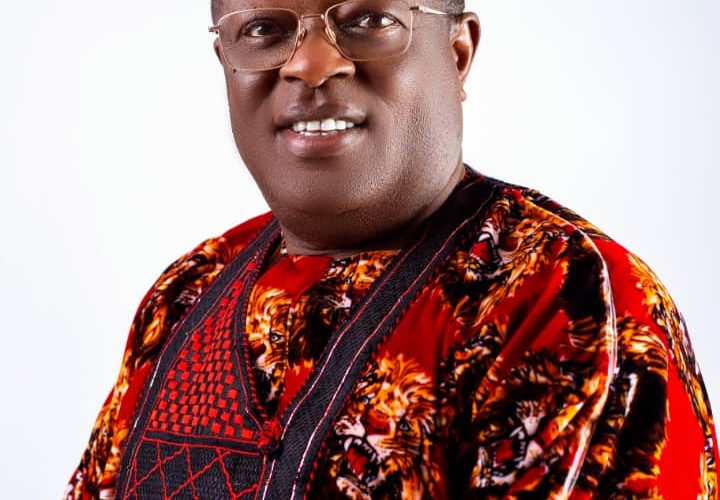 Governor David Umahi of Ebonyi State has sworn in newly elected chairmen of the thirteen Local Government Areas of the State and their councilors.

Umahi went ahead to perform the      swearing in which held Thursday, at Pa Ngele Oruta Stadium, Abakaliki, despite a Federal High Court judgement which nullified the elections of the council officials.

Performing the ceremony, governor Umahi said an ex-parte order granted by the state High Court empowered him to swear in the new chairmen.

He maintained that the tenure for elected council officials remains two years as enshrined in the Ebonyi Local Government Law 005 as amended.

“I congratulate you all, the newly elected council chairmen. I urge you to urgently inaugurate the legislative arms of your respective Local Governments,” he said.

The Governor also used the occasion to flag off the empowerment of three thousand four hundred and eighty people in the state as an offshoot of the #Endsars palliative.

Each of the beneficiaries  received the sum of three hundred thousand naira in the first batch of the disbursement.